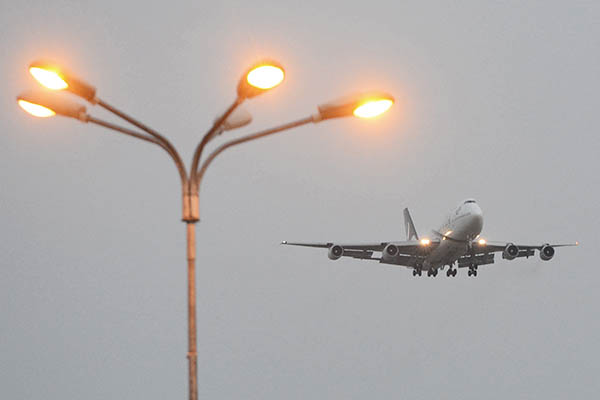 In letter to P.M. Johnson, the M.P.s have demanded exemptions for travelers who risk being stuck abroad or going into debt to reach home

Members of the British parliament have sent Prime Minister Boris Johnson a letter demanding the government clarify its criteria for a travel ‘red list’ intended to curb the spread of COVID-19 as well as providing help in returning home to constituents stuck in affected countries.

Signed by 46 M.P.s, the letter specifically cites the British government’s restrictions on travel from Pakistan and Bangladesh, which comes into effect today (Friday). “Many U.K. citizens have traveled to those countries in accordance with the government’s COVID-19 guidelines,” reads the letter. Many of these, it adds, have now had to scramble to arrange new return flights at exorbitant costs as their pre-booked flights “are now useless.”

Yasmin Qureshi, a British Pakistani M.P. for Bolton South East who submitted the letter in her capacity as chair All-Parliamentary Group on Pakistan, said the short notice of the ban’s implementations had put travelers in a “position of either being stuck abroad or getting into considerable debt to pay to get home.” She urged the government to explore charter flight options or provide financial support for stranded U.K. residents.

“If this cannot be done, then measures need to be put in place to extend the cut-off date,” says the letter, which also stresses that most of the stranded are working class citizens who cannot afford extended absences from the country, or the hefty costs required to return.

“We would also like to know if the government has a roadmap of how countries are added and removed from the red list to see the consistency of how this is applied,” they said, adding that clarity should also be provided on the next review date for removing countries from the red list to allow constituents to make “realistic” travel plans for their return.

The letter comes a little over a week after the U.K. government announced that Pakistan, Bangladesh, Kenya, and the Philippines would, from April 9, be added to the ‘red list’ of countries from which travel would be heavily restricted. Passengers from Pakistan would be denied entry to the U.K. unless they are British or Irish nationals or have residency rights. The people allowed to enter the U.K. would be required to complete a mandatory quarantine in a designated hotel, which they would need to be pre-book prior to reaching the U.K.