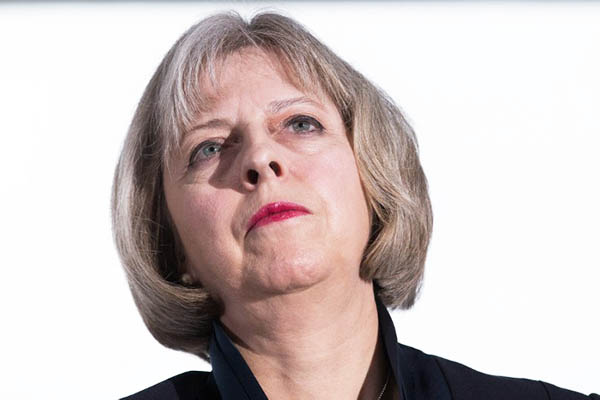 British lawmakers on Monday called for people who post racist and anti-Semitic comments online to be banned from social media sites following an upsurge in abuse linked to the Gaza conflict last year.

The M.P.s said prosecutors should examine whether rules similar to those used to restrict sex offenders’ online access could also be applied to hate crimes.

A report by the All-Party Parliamentary Inquiry Into Anti-Semitism pointed to a surge in Internet abuse, including the trending hashtag #Hitlerwasright.

“Rules and restrictions that are relevant to sex offences must surely apply,” the report said.

The study cited police figures showing a 221-percent spike in anti-Semitic crimes and incidents in July 2014 during the Gaza conflict, compared to the same month in 2013 but pointed out that anti-Semitic crime as a whole has been decreasing in recent years. “The U.K. has earned a reputation as a world leader in combatting anti-Semitism. If we are to continue to play a leadership role, we must continually review and update our approach,” the report said.

The Community Security Trust, a charity that monitors anti-Semitic hate incidents, said a record number were reported last year. The trust said that 1,168 anti-Semitic incidents were reported during 2014. It was more than double the 535 incidents seen in 2013, and the highest annual total seen since CST began records in 1984.

British Home Secretary Theresa May called the report “deeply concerning” and said “Britain without its Jews would not be Britain.”

First, israheili intel is running a worldwide propaganda op with
its agents running stories about “rising tide of anti semitism”. but
it is all a lie, just propaganda designed to get sympathy for the “poor
jews, i.e. zionist thugs” who are committing mass murder in gaza. justgoogle: rising
tide of anti semitism…………you can see the operation for yourself.

Second, see the link below for an example of the zio mafia trying to turn legitimate ciritism of israheil into a crime. under their defitnion saying “that sure was horrible of israheil to mass kill all those kids last summer” or “israheil killng all those kids in gaza reminded me of the warsaw ghetto” would be hate speech and therefore a crime.