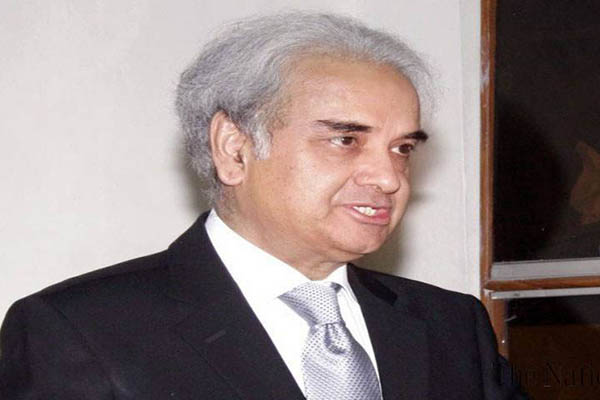 Haroon will helm the foreign ministry and National Security Division, along with the additional portfolio of Ministry of Defense. Akhtar will serve as the finance and planning minister in the caretaker setup. Azam Khan will be the caretaker interior minister and Yousuf Sheikh has been made Minister of Education. Legal expert Ali Zafar will hold the portfolios of Ministry of Law and Justice, Ministry of Parliamentary Affairs and Ministry of Information.

The interim cabinet will remain in power until a new government is elected in the 2018 general elections scheduled for July 25.

Earlier, Mulk told journalists that his caretaker government would ensure timely and transparent elections in collaboration with the Election Commission of Pakistan.