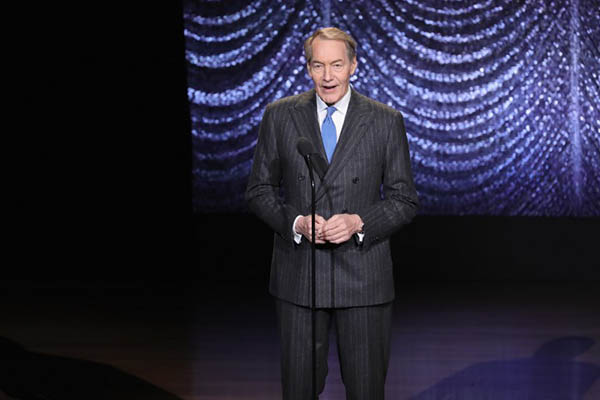 Charlie Rose, one of America’s most prominent broadcasters and an award-winning television interviewer, was sacked on Tuesday, the latest powerful man disgraced over allegations of sexual harassment and unwanted advances.

CBS News said Rose’s employment had been “terminated” with immediate effect after what it called “extremely disturbing and intolerable behavior” revealed by eight women in The Washington Post on Monday.

“A short time ago, we terminated Charlie Rose’s employment with CBS News, effective immediately,” the network said in a statement. “CBS News has reported on extraordinary revelations at other media companies this year and last. Our credibility in that reporting requires credibility managing basic standards of behavior. That is why we have taken these actions,” it added.

The channel, where Rose had co-hosted the CBS This Morning news program and was a contributing correspondent for 60 Minutes, had already suspended Rose on Monday.

Public broadcaster PBS, which aired his Charlie Rose interview show, also said it had “terminated its relationship” with the journalist and “cancelled distribution of his programs.”

“PBS expects all the producers we work with to provide a workplace where people feel safe and are treated with dignity and respect,” a spokesperson said.

The bombshell Post report said the eight women complained that Rose had harassed them with lewd phone calls, groped them and walked nude in front of them. All were in their 20s and 30s when the alleged harassment took place from the 1990s to as recently as 2011.

Rose, now 75, is the latest in a series of powerful men accused of misconduct in the wake of the downfall of Hollywood mogul Harvey Weinstein, which opened the floodgates of sexual assault and harassment accusations in many industries. Rose on Monday issued a public statement apologizing for what he called “inappropriate behavior” and said he was “greatly embarrassed,” but that he did “not believe that all of these allegations are accurate.”