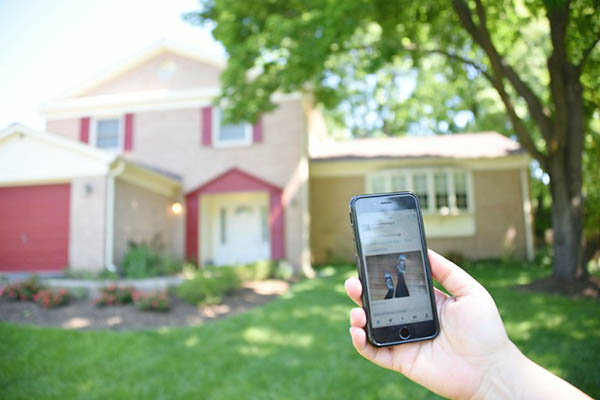 Chelsea Manning, the transgender army private jailed for one of the largest leaks of classified documents in U.S. history, was released from a maximum-security prison in Kansas on Wednesday after seven years behind bars.

“After another anxious four months of waiting, the day has finally arrived. I am looking forward to so much!” said Manning in a statement released by her legal team. “Whatever is ahead of me, is far more important than the past,” said Manning, whose original release date was set for 2045. “I’m figuring things out right now—which is exciting, awkward, fun, and all new for me.”

She posted a picture on Twitter of her black-and-white Converse baseball shoes with the caption “First steps of freedom!!” followed by a smiley-face emoticon. Hours later she added a photograph of a slice of pizza, quipping: “I’m already enjoying my first hot, greasy pizza.”

Manning was arrested in July 2010 over the release of a huge trove of more than 700,000 classified military and diplomatic documents via WikiLeaks. Lauded as a hero by freedom of speech advocates and as a traitor by others, including President Donald Trump, Manning is expected to head to Maryland, where she lived with an aunt before joining the army as a young man.

She remains in the army, as an appeal against her original court martial continues. But her status will be unpaid, off-duty, allowing her to stick to civilian clothes, live where she wants and get a job, a Pentagon spokesman said.

The former military intelligence analyst struggled with gender identity issues, growing up as a boy named Bradley in Oklahoma. Those continued as she joined the service and was deployed to a post near Baghdad in 2009. She was arrested shortly after turning over the trove of secret documents to WikiLeaks in 2010.

The documents ranged from embarrassing diplomatic cables that revealed how U.S. envoys really felt about friends and foes alike, to videos showing a U.S. airstrike in Afghanistan in 2009 that left more than 100 civilians dead and footage of a U.S. helicopter attack in Iraq that killed two Reuters journalists.

The documents influenced the course of U.S. involvement in Iraq and added to the rebellious mood of the 2011 Arab Spring.

After her arrest, Manning was convicted in a military court in 2013, and began her gender transition while locked up in the all-male military prison in Kansas. She twice attempted suicide last year as she struggled with gender dysphoria, a state of severe distress over her transitioning. The second time was in an isolation cell where she had been sent as punishment for the first attempt.

“I firmly believe that the fact she is walking out of prison today not only secured her freedom but also very likely saved her life,” Evan Greer, a friend of Manning, told AFP after her release. “She has been incarcerated for more than seven years and held in conditions that the United Nations considers to be torture. She’s been through a tremendous amount. Understandably she has a lot of question marks about what her life is going to be like next, but it’s also her first chance in her adult life that she is really going to be able to define that for herself,” Greer said.

Greer said Manning’s exact location would be kept under wraps for her own security and privacy. But maintaining that privacy could prove difficult. Now internationally known, both adored and reviled, Manning is to be the subject of a documentary called XY Chelsea, co-produced by Oscar winner Laura Poitras who worked with fellow intelligence leaker Edward Snowden.

“Chelsea Manning’s story is one of the major events of our time,” the filmmakers said as they announced the project at the opening of the Cannes film festival, the same day that Manning was released.

Julian Assange, whose WikiLeaks was put indelibly on the international map with the Manning leaks, cheered her release. “Chelsea Manning now walks free. An epic victory for which many good people fought—including Chelsea herself. I can’t wait to meet her.”