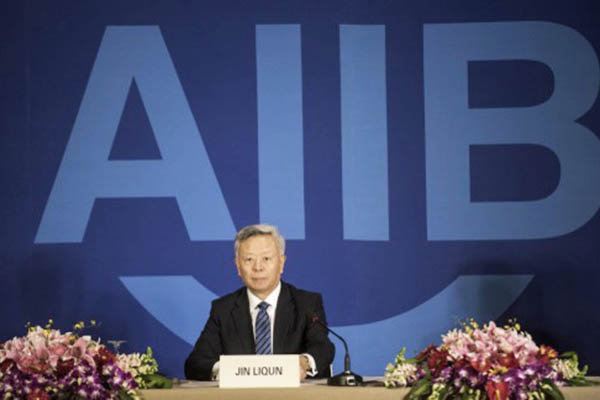 The China-backed Asian Infrastructure Investment Bank (AIIB) said on Thursday it has approved 13 new prospective members including Canada, in a coup for Beijing after Washington failed to dissuade U.S. allies from signing up.

The Beijing-headquartered multilateral lender, which began operations earlier last year, has been seen by some as a rival to the World Bank and the Philippines-based Asian Development Bank, which was founded in 1966. The $100 billion AIIB counts several major European countries among its shareholders after they joined up despite Washington’s objections.

The bank announced approval of 13 new members on Thursday, including Hong Kong, Canada, Venezuela, Afghanistan, Ireland, Hungary, Belgium, Peru, Ethiopia, and the Republic of Sudan. They will officially join AIIB after making their first deposit of capital and finishing required domestic processes, bringing the bank’s total membership to 70, it said in a statement.

“The interest in joining AIIB from around the world affirms the rapid progress we have made to establish the Bank as an international institution,” AIIB president Jin Liqun said in the statement. “I am very proud that AIIB now has members from almost every continent, and we anticipate further applications being considered by our Board of Governors later this year.”

Critics feared the bank would set low standards for projects and undermine principles of social, environmental and economic sustainability adhered to by the World Bank and other multilateral development finance institutions. The United States and Japan—the world’s largest and third-largest economies, respectively—have notably declined to join the bank.

In June the AIIB approved its first four loans, which totaled over half a billion dollars and were financed jointly with the ADB and World Bank, its putative rivals. The loans went to projects in Pakistan, Indonesia, Tajikistan and Bangladesh.