China to Mark Year of the Pig with ‘Peppa Pig’ Movie 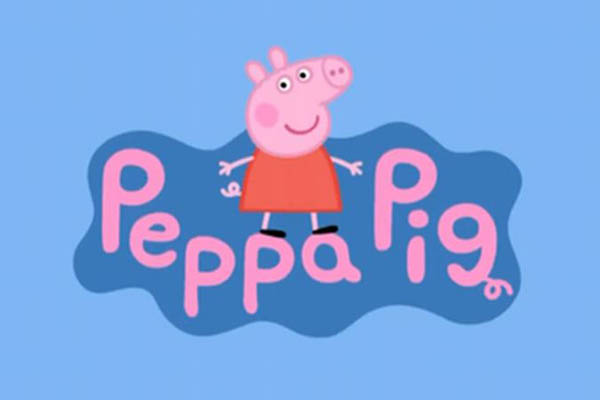 China is set to mark the Year of the Pig with a film starring “Peppa Pig,” despite a backlash against the popular British cartoon character earlier this year.

A government document listing upcoming movie projects shows a new film in the works titled Peppa Pig Celebrates Chinese New Year to be released in February 2019 during the Lunar New Year holiday. The film includes Chinese New Year customs such as a dragon parade and fireworks, state-run China Daily reported. It is co-developed by Alibaba Pictures—part of the vast Alibaba technology group—and Canadian media company Entertainment One, which currently produces the series for the BBC.

The series, introduced in the mid-2000s in China, has become extremely popular through episodes dubbed into Mandarin. The fervor intensified at the end of 2017 among a young adult audience. Many internet users including stars sported temporary “Peppa Pig” tattoos in selfies, and cups, watches and clothes appeared bearing the image of the heroine.

But several media outlets affiliated to the Communist Party lampooned the series earlier this year, saying the playful pink pig had become a “subversive” icon for slackers and anti-social youth in China.

People who upload videos of Peppa Pig tattoos and merchandise and make Peppa-related jokes “run counter to the mainstream value and are usually poorly educated with no stable job,” state-run Global Times said in May. “They are unruly slackers roaming around and the antithesis of the young generation the [Communist] party tries to cultivate.”

Some online memes featuring the beloved children’s character also took on dark undertones, occasionally veering into violent or pornographic territory. Pornography is illegal in China and laws banning it are strictly enforced.

The state media backlash led to a Chinese internet platform giving “Peppa Pig” the chop in May although there was no official ban enforced by censors.

At least 30,000 clips of the British cartoon were removed from the popular Douyin video-sharing platform, while the #PeppaPig hashtag was banned from the site.