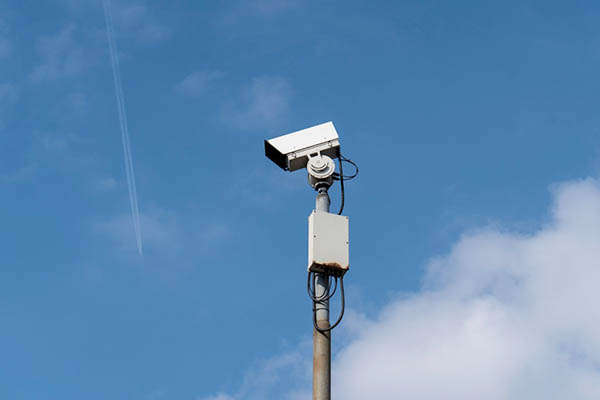 Chinese authorities are using a vast system of facial recognition technology to track its Uighur Muslim minority across the country, according to a story in the New York Times.

Beijing has already attracted widespread criticism for its treatment of Uighurs in the northwest region of Xinjiang, where up to one million members of mostly Muslim Turkic-speaking minority groups are held in internment camps, according to estimates cited by a U.N. panel.

But according to a Times article on Sunday, facial recognition technology—integrated into China’s huge networks of surveillance cameras—has been programmed to look exclusively for Uighurs based on their appearance and keep records of their movements across China.

Police are now reportedly using artificial intelligence (AI) technology to target Uighurs outside Xinjiang, including in wealthy cities like Hangzhou and Wenzhou. The newspaper claims one central city scanned whether residents were Uighurs 500,000 times in one month alone.

Beijing announced a plan in 2017 to become the world leader in the A.I. industry. But there have been concerns in the international community that new smart technology is being used for heavy police surveillance in recent years after violent inter-ethnic tensions.

The Times cites experts who say this is the first known example of a government intentionally using A.I. for racial profiling, with appetite for the new systems growing in cities across the country.

In the central province of Shaanxi, authorities reportedly “aimed to acquire a smart camera system last year that ‘should support facial recognition to identify Uighur/non-Uighur attributes’.”

The Times says China’s Ministry of Public Security did not respond to a faxed request for comment. China denies the accounts of mass detention in Xinjiang, saying it is running educational training centers as part of a fight against Islamic extremism in the region.