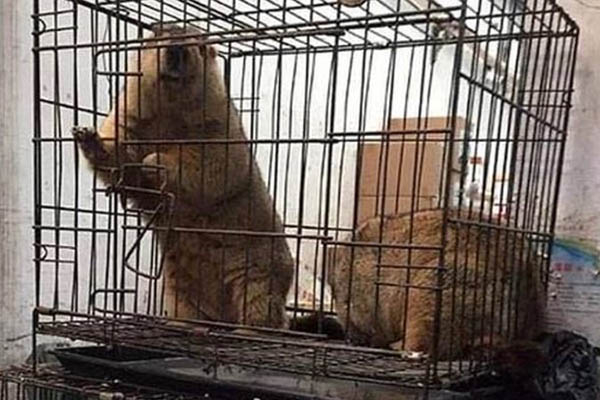 Decision follows outbreak of coronavirus, which is believed to have originated at a wildlife market in the province’s Wuhan city

China’s Hubei Province on Thursday enforced a complete ban on eating wild animals and wildlife products to safeguard people’s lives and health, according to the Xinhua news agency.

The decision to implement the ban was taken by the provincial legislature and it takes effect immediately. Per Xinhua, the ban covers all terrestrial wild animals, including captive bred ones, and rare and endangered aquatic wildlife under key protection, as well as others prohibited by laws and regulations.

No organizations or individuals shall be allowed to produce or process food made from such wild animals and products. In addition, hunting, breeding, trading, transporting or carrying wild animals for the purposes of eating or making food are also banned, the regulation said.

Non-edible utilization of wild animals pertaining to scientific research, medicine or display must be carried out in accordance with related laws and follow strict procedures, Xinhua added.

Any violation of the ban would be subject to administrative punishments, while those constituting a crime would bear criminal responsibility in accordance with the law.

The decision has been taken amid an ongoing novel coronavirus outbreak, which is believed to have originated in a wildlife market of Hubei’s Wuhan city and has then spread to more than 90 countries, killing over 3,400 and infecting over 100,000. It is unclear which animal transferred the virus to humans—bat, snake and pangolin have all been suggested—but China’s move is a clear indication that Beijing has acknowledged it needs to bring its lucrative wildlife industry under control if it is to prevent another outbreak.

This isn’t the first time Chinese officials have tried to contain the trade. In 2003, civets were banned and culled in large numbers after it was discovered they likely transferred the SARS virus to humans. The selling of snakes was also briefly banned in Guangzhou after the SARS outbreak.