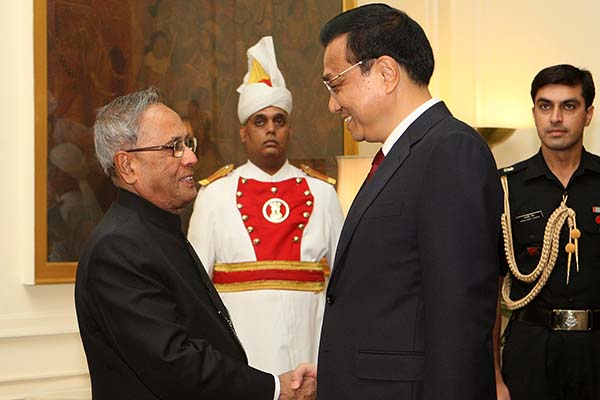 Maj. Gen. Luo Yuan says India should be very cautious but notes that the situation is ‘under control.’

An outspoken Chinese general known for his nationalist views warned India on Thursday against stirring up “new trouble” in a long-running border dispute, just as New Delhi’s defense minister was set to visit Beijing.

“The Indian side should not provoke new problems and increase military deployment at the border areas and stir up new trouble,” Maj. Gen. Luo Yuan told reporters.

Luo, the deputy director-general of the world military research department at a People’s Liberation Army academy, described himself at a briefing as a “reasonable hardliner.”

He made waves last year with comments questioning the legitimacy of Japanese sovereignty over the Ryukyu Islands, a chain that includes Okinawa and hosts numerous United States military bases.

“India is the only country in the world that says that it is developing its military power because of China’s military threat,” said Luo. “So I believe that India should be very cautious in what it does and what it says.”

A high-altitude frontier dispute between the nuclear-armed giants in the Himalayas has simmered for decades but intensified in May over troop movements in the region. New Delhi alleged Chinese troops intruded nearly 20 kilometers into Indian-claimed territory. A three-week standoff ensued and was resolved after talks between local military leaders and a withdrawal of troops from both sides.

The border situation was now generally “under control” following a visit to India in May by Chinese Premier Li Keqiang, Luo said.

His comments came as Indian defense chief A. K. Antony was due to arrive in China late Thursday for three days of talks, the first such trip in seven years. Antony’s visit, on which top Indian military commanders will accompany him, coincides with a trip to China by Pakistani Prime Minister Nawaz Sharif.

Pakistan, India’s nuclear-armed neighbor, is a longstanding close ally of Beijing. Chinese officials describe their relationship with Islamabad as one between “all-weather friends.”