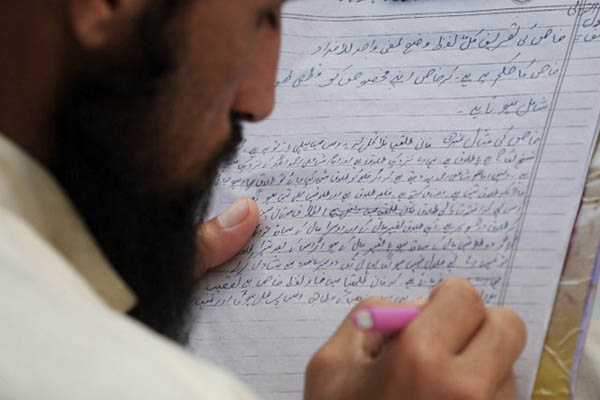 This year nearly 10,000 candidates sat the Central Superior Services (CSS) exam, which inducts officers to handle jobs at the federal level. Of that number, only 202 passed, which is shocking as it indicates further decline in the quality of governance in Pakistan. It should be clear also that the exam has been known to inspire misgivings in the examinee: if 100 apply for it, only 50 tend to appear for it. Hardly anyone chooses economics as one of the three main subjects tested; most opt for journalism whose instruction in Pakistan is dubious, judging from the textbooks the candidates have to cram from. The number of entrants may have been a record-high in 2016 but they were of poor quality and the result indicates that even lowering the bar of quality has failed to attract the required candidates.

The private sector job market in Pakistan is choosy, which means those left out often opt for the CSS. The brightest students go into the private sector where the salaries are high but lack post-retirement security. There was, however, a time when the premier educational institutions of the country sent their best and brightest to the CSS. Those years are behind us as now the premier private-sector universities like LUMS in Lahore and IBA in Karachi prepare their students for the private sector and the global market.

While the CSS is federal, the provinces have their own commissions to conduct competitive exams. The quality of the provincial candidate tends to be poorer still. Add to that the politicization of the civil servant under conditions of no legal protection against discrimination and you have a dearth of talent in the provinces too. At both levels, governments now tend to employ professionals on contract on high corporate salaries to fill the talent gap in their bureaucracies. Last but not least, decline in the level of proficiency in English affects the quality of the civil servant dealing with all laws—the Constitution plus legislations—framed in English. Lacking the comprehension to properly understand the laws they are required to enforce, the new civil servants merely add to the lack of quality governance.