by AFP and Newsweek Pakistan September 18, 2015 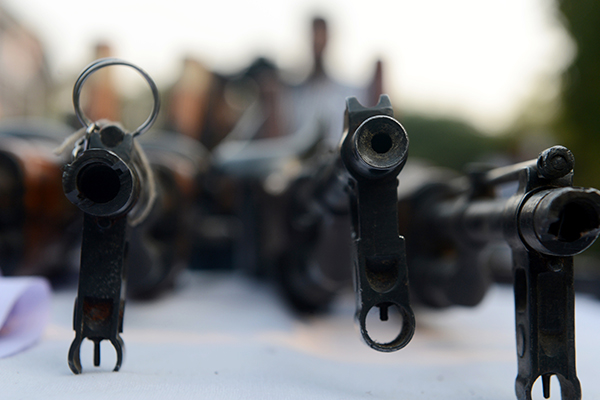 One of the dead was a teenage girl, according to a statement.

“Two civilians, 13 year old Laiba and 55 year old Munshi Ahmed, embraced shahadat due to Indian unprovoked firing in Nakyal sector along LoC [Line of Control] this evening,” the statement said, referring to the term for the de facto border in disputed Kashmir.

The military statement said the exchange of fire between the forces of the two countries continued in Kotli and Nakyal sectors till late Thursday evening.

The Pakistan Foreign Office, in a statement, said that the Indian deputy high commissioner had been summoned to protest against the civilian casualties in the cross-border incident.

Pakistan and India have fought two of their three wars over the Himalayan region since both gained independence in 1947, and it remains a major source of tension.

The neighbors have blamed each other for the upsurge in clashes across the LoC, which started in October last year.