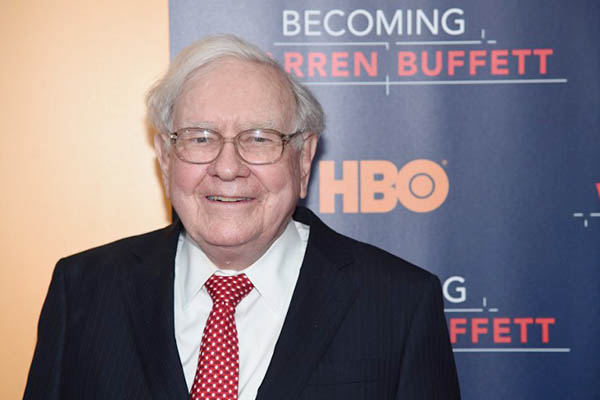 “If you are tied to coal, you’ve got problems,” he told the annual shareholders meeting of his Berkshire Hathaway holding company in Omaha, Nebraska. “Coal is going to go down over time,” said the American called the “Oracle of Omaha” for his savvy and lucrative ability to read trends and markets. “I don’t think there’s any question about that coal is going to go down as a percentage of revenue significantly.”

Trump and coal workers believe they can turn the industry around if they take America out of global efforts to cut greenhouse gases, as enshrined in the 2015 Paris climate accord. Ranged against them are skeptics such as the billionaire ex-mayor of New York, Michael Bloomberg, who see the decline as more due to automation and the shift to more easily accessible fossil fuels such as oil and natural gas.

Buffett, who had backed Hillary Clinton in last year’s U.S. election, did not directly criticize Trump at the meeting.