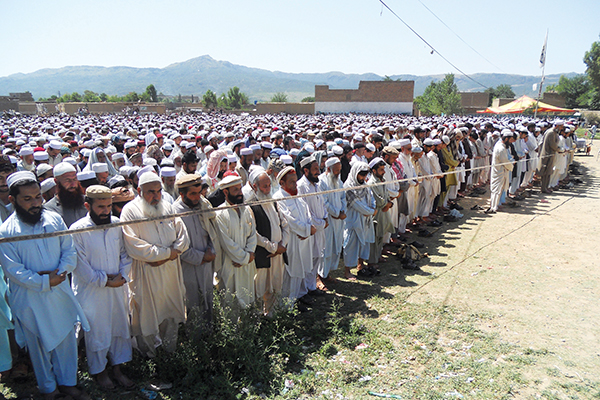 Fareed Khan, a newly-elected member of the Khyber-Pakhtunkhwa legislature, and his aide were shot dead in Hangu on June 3. Six gunmen ambushed Khan’s car in Singair village, police said, adding that two others were also injured. At press time, no one had claimed responsibility for Khan’s killing. Khan was elected as an independent candidate in the May 11 elections and recently joined Imran Khan’s Pakistan Tehreek-e-Insaf, which leads the coalition government in the province. On June 4, hundreds of protestors went on the rampage, targeting the houses of one of slain Khan’s political rivals and of a suspected anti-Taliban local militant, Mohammad Asif. At least nine people, including members of Asif’s family, were reported killed from the violent protests. “Fareed Khan’s murder [is] a real setback to peace,” said PTI chief Khan. “He upset those profiting from the conflict.”