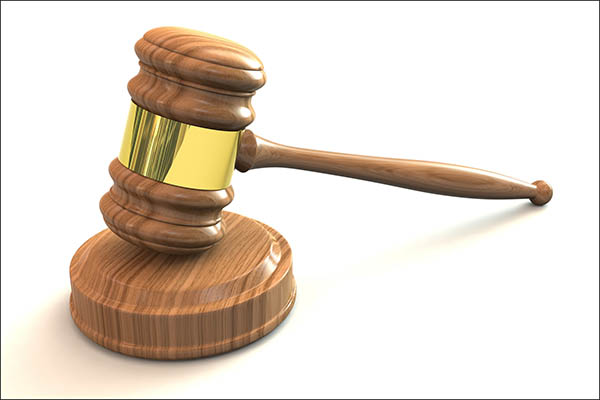 Daily Dawn, however, said Khokhar had no intention of resigning. “I appeared in a court to represent the government [but] because of other commitments could not argue the Interior Ministry’s petition in the treason case,” Dawn quoted him as saying.

On Monday, the Pakistan Tehreek-e-Insaf-led government submitted a petition in the Islamabad High Court seeking deferment of its verdict in the high treason case against the former Army chief, which is set to be delivered on Nov. 28. At the same time, the Interior Ministry submitted a petition before the Islamabad High Court claiming delivering the verdict was in violation of the Constitution because it was issued while the prosecution team was dismissed and the ministry needed time to appoint a new one to proceed with the trial.

The high treason trial of the former military ruler was filed over his declaration of a state of emergency on Nov. 3, 2007. It was filed by the Pakistan Muslim League (Nawaz) after the party came into power in the 2013 general elections.

After being indicted in 2014, Musharraf was allowed to leave Pakistan in 2016 due to health concerns. He has yet to return to the country since then and has been declared an absconder in the ongoing trial.