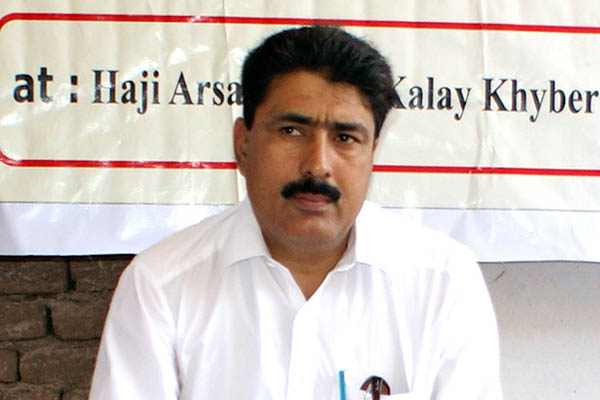 Authorities prevented the imprisoned doctor’s family from visiting him in October.

“The writ was filed in October after authorities did not allow the family to see Shakeel Afridi in jail and the honorable court today ruled in our favor,” said Latif Afridi. “According to jail rules a prisoner can see his family members after 15 days,” he added.

The CIA recruited Shakeel Afridi for a fake vaccination program in a bid to confirm the 9/11 mastermind was living in Abbottabad. The plan was to use the drive as cover to collect DNA material after vaccinating bin Laden’s children as a way of positively identifying the Al Qaeda leader.

The doctor was convicted under Pakistan’s tribal justice system and jailed to 33 years in 2012 for having ties to militants. Last year a tribunal cut 10 years off his sentence. Officials said in March that the tribunal hearing an appeal by the doctor was dissolved because the contracts of its members and chairman expired in January and no replacements have been hired or plans made to renew them.

Some U.S. lawmakers have said the case was revenge for his help in the search for the Al Qaeda chief.

The CIA’s fake vaccination campaign increased Taliban opposition to immunization drives, which the militants say are cover for spying, and attacks on health teams have claimed 78 lives since December 2012. A former lawyer of the doctor, Samiullah Afridi, was also shot dead in March, officials said, with two militant groups claiming responsibility for the attack.