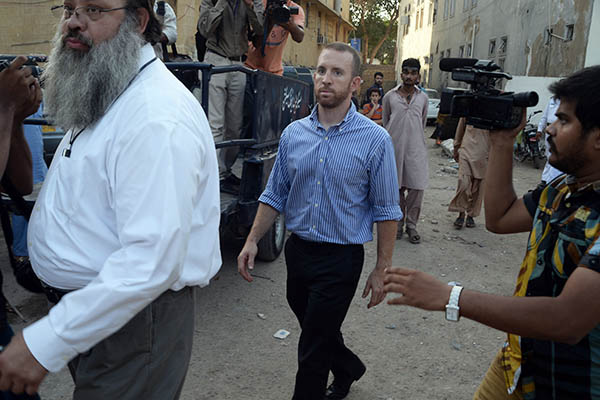 A District and Sessions court on Monday dismissed a case against an American Federal Bureau of Investigation (FBI) agent arrested for trying to board a plane while carrying ammunition, officials said.

The unidentified agent was held at Karachi airport early this month when security staff found him carrying 15 rounds for a 9mm handgun during routine checks before a flight to Islamabad. The FBI agent was later released on bail. The Washington Post has said he was on temporary assignment in Pakistan to help local authorities investigate corruption.

A district judge in Karachi, Hasan Ali Kalwar, quashed the case after police failed to present any evidence against the agent. The judge said police had invoked an incorrect section of the law.

“He was not carrying any weapon but was carrying only the bullets and magazines,” Kalwar was quoted as saying by a court official. Police did not pursue the case after the interior ministry informed them that the agent was authorized to carry the ammunition, said police officer Khalid Mehmood.

The agent’s lawyer also submitted a copy of a U.S. embassy letter showing that he was on a mission and was allowed to carry the ammunition.