COVID Vaccine Clinical Trials to Begin in Pakistan This Week 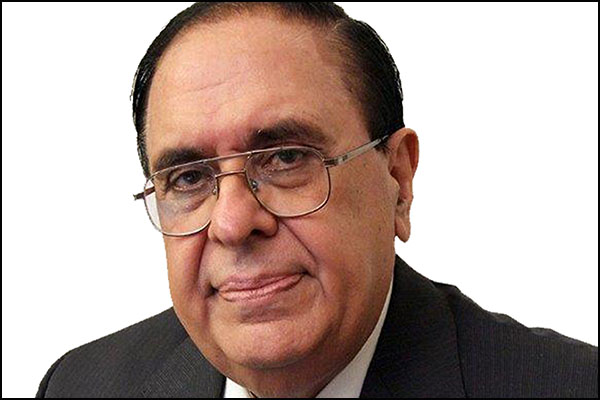 Conducted in partnership with Karachi’s Indus Hospital, the trials have already been approved by DRAP

Prime Minister’s Taskforce on Science and Technology Chairman Dr. Attaur Rahman has said that clinical trials for a coronavirus vaccine are set to commence in Pakistan from this week.

In an interview with state mouthpiece Associated Press of Pakistan, he said that the trials were being conducted through a partnership between Karachi’s International Center for Chemical and Biological Sciences and the Indus Hospital.

The application to conduct the clinical trials was submitted to the Drug Regulatory Authority of Pakistan a few months ago and was subsequently approved. Rahman said it usually takes two to three months for the first phase of a clinical trial to complete.

“In Pakistan, the first phase of the clinical trials is likely to start this week and it will be completed in around three months,” he said, adding that a similar trial in China had already completed its second phase and would soon begin its third and final phase.

The total process of the trials in Pakistan, said Rahman, would take around six months. If the results are positive, he said, the country would then be able to manufacture its own vaccine and it would be available to the public around April or June 2021.

Despite significantly fewer mortalities and infections than its regional neighbors, Pakistan continues to report over 500 new cases of COVID-19 nationwide daily. Authorities have warned the public against becoming complacent, noting that the threat of the virus persists and a potential second wave could be in the offing if preventative measures are abandoned at this stage of the pandemic.