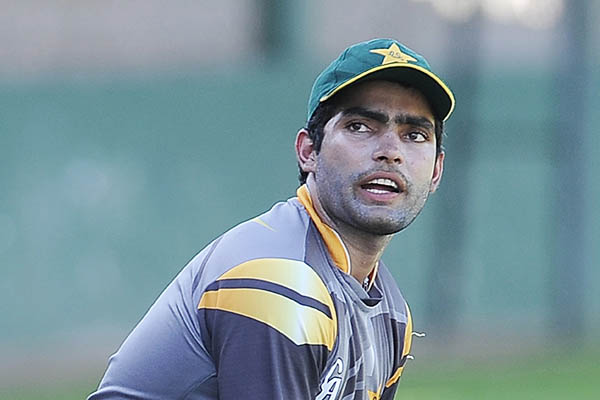 Batsman denies all charges and claims traffic warden beat him up.

Police said the 23-year-old Akmal, whose brothers Kamran and Adnan also play for Pakistan, did not stop at a traffic signal in the Firdous market area of Lahore, and later engaged in a scuffle with a traffic warden.

“Three wardens tried to stop him after he violated a traffic signal but he did not. And when he finally stopped, he scuffled with a warden and tore his uniform,” senior local police official Zahid Nawaz told reporters. “Umar is under arrest and a case has been filed against him.”

Akmal is charged on three bailable counts and faces a case, which could lead to a big fine or six months in prison. He has denied the charges.

“The warden hit me on my face and you can see the wounds,” he told reporters. “I myself came to the police station with a request to control the wardens who misbehave with people and police have instead registered a case against me.”

Akmal has so far played 16 Tests, 89 one-day internationals and 52 Twenty20 matches for Pakistan in a career that began in 2009. He is regarded as one of Pakistan’s most talented batsman, but has failed to live up to his potential because of his rashness in batting and approach. He was dropped from the Test side in 2011 but regularly plays limited overs cricket.

High headed ness . He is lying.