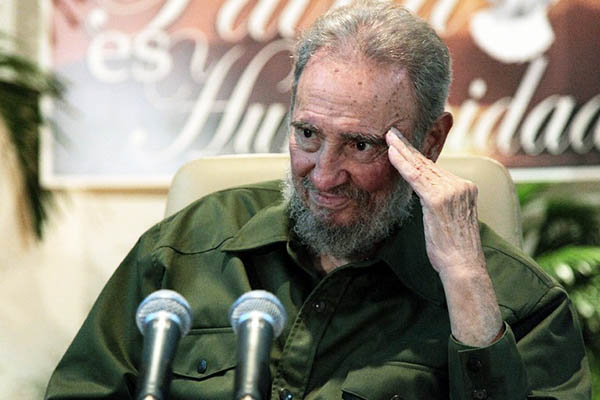 “The commander in chief of the Cuban revolution died at 22:29 hours this evening,” the president announced on national television.

Raul Castro, who took power after his older brother Fidel was hospitalized in 2006, said that the revolutionary leader’s remains will be cremated early on Saturday, “in compliance with his expressed will.”

Raul Castro made the announcement just after midnight on Friday.

One of the leading world figures in the second half of the 20th century, Fidel Castro had outsized influence given the size of his small Caribbean island. He was said to have survived countless U.S. assassination attempts.