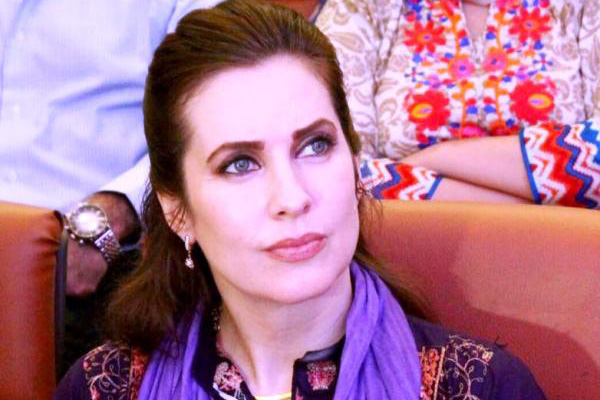 U.S. blogger says she will appeal Interior Ministry’s decision to refuse an extension for her business visa

Pakistan’s Interior Ministry on Wednesday rejected U.S. blogger Cynthia D. Ritchie’s request to extend her business visa and directed her to leave the country within 15 days.

“The MoI [Ministry of Interior]—under pressure best known to them—has for the first time, in my over 10+ years in Pakistan, rejected my visa application,” Ritchie posted on Twitter. “No reason has been given. We have a right to file an appeal and will do so,” she said adding, “a higher forum must entertain my application” and grant her a visa “upon merits.”

Local media reported that the Interior Ministry had also directed Ritchie to leave the country within 15 days, as her previous visa had expired in March. She had been allowed to remain in the country due to the COVID-19 pandemic, the Islamabad High Court was told, during which Islamabad had extended the visas of all foreigners residing within Pakistan.

In July, the IHC had asked the Interior Ministry to decide on a petition filed by a Pakistan Peoples Party activist, which had sought to deport Ritchie over derogatory remarks about former prime minister Benazir Bhutto.

In its report, the Interior Ministry had informed the IHC that Ritchie had been working on several projects in collaboration with the ISPR and the Khyber-Pakhtunkhwa government and was currently in the country on an ‘extended’ visa. Additional Attorney General Tariq Mehmood Khokhar, representing the state, also submitted that Ritchie’s visa had been extended until Aug. 31.