Home Scope Damming the Next Disaster

Damming the Next Disaster 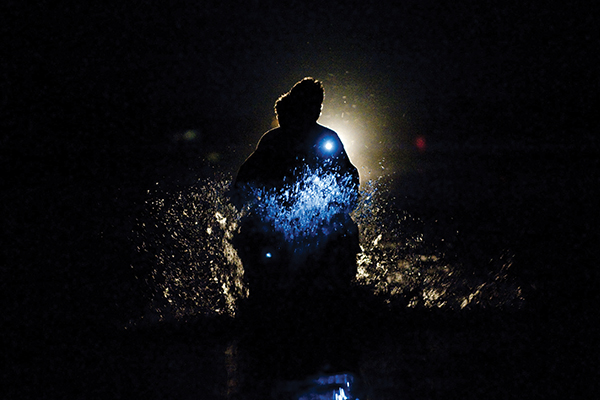 After Pakistan’s worst ever floods, are new dams nigh?

Could more dams have helped power-poor Pakistan escape some of the devastation from the monsoon floods? The construction of large-scale dams has always been a contentious political issue among the four provinces vying for their share of water. Now could events finally be favoring the most controversial of all, the never-built Kalabagh Dam?

Touring affected areas in the Punjab, Prime Minister Yousaf Raza Gilani said the dam would have contained much of the floodwaters had it existed. Others agree. “If Kalabagh Dam had been there, this flood would have been much smaller,” says Shamsul Mulk, former chief of the Water and Power Development Authority. During peak flooding, the meteorological department measured a discharge of 820,000-cubic-feet per second at Kalabagh—well within the design capacity of the dam. Kalabagh would also have afforded greater reaction time for evacuations, says Mulk.

While the dam has the cautious support of the Pakistan Muslim League (Nawaz), which is in power in the Punjab, others, like the Awami National Party, maintain their opposition. The ANP believes Kalabagh would have limited flooding in the Punjab but only at the expense of the Khyber-Pakhtunkhwa province, which it governs. “We will not allow anyone to submerge Peshawar,” says Iftikhar Hussain, spokesman for the provincial government in Peshawar.

Trust, like electricity, is in short supply in Pakistan. Kalabagh, which has been kicking around since 1953, may have to wait a little longer.