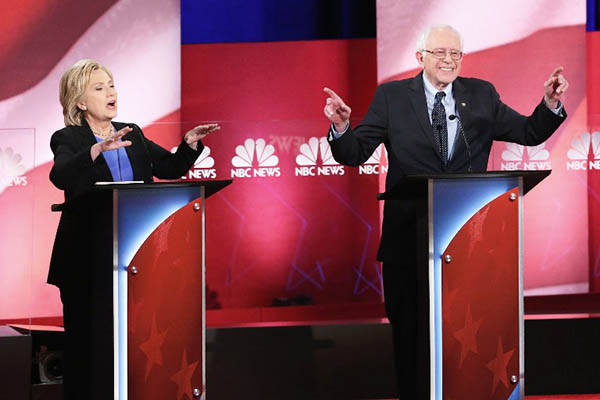 The key political dates of the U.S. election year ahead.

The first votes in the U.S. presidential election process will be cast on Feb. 1, in the heartland state of Iowa. Here are the key political dates in 2016, from primary debates and statewide caucus votes to national conventions and the big day on Nov. 8:

September: Absentee or in-person early voting is expected to begin in several states

Oct. 19: Third and final presidential debate at the University of Nevada, Las Vegas

Nov. 8: Election day, established by law as the Tuesday following the first Monday in November