Dead From PIA Crash Will be Identified Using DNA 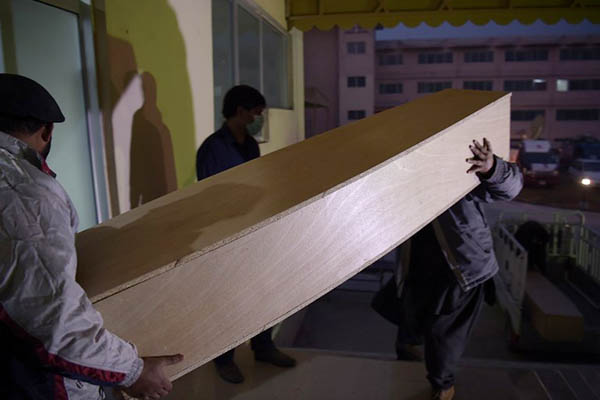 Hospital official says bodies were unrecognizable and none were left intact after tragic crash.

DNA testing will be used to identify the 48 charred victims of a plane crash in the mountainous north of Pakistan, authorities said on Thursday, as the country mourned one of the worst aviation disasters in its history.

The Pakistan International Airlines flight crashed into a hillside after one of its two turboprop engines failed while traveling from Chitral to Islamabad, and burst into flames killing everyone on board.

“The dead bodies will be taken to Islamabad in helicopters…. for DNA testing and identification,” said Muhammad Abbas, a hospital official at Ayub Medical Complex in Abbottabad. “Not one body was intact,” he said.

Rescuers, including hundreds of villagers, had overnight pulled charred and smoking remains from the wreckage of the aircraft, parts of which were found hundreds of meters away from the main site in the Abbottabad district of Khyber-Pakhtunkhwa province.

An AFP reporter at the site near the village of Saddha Batolni said part of the plane remained on fire more than five hours after the crash. “The bodies were burnt so badly we could not recognize whether they were women or men,” said a villager in his thirties, who declined to give his name. “We put into sacks whatever we could find… and carried them down to the ambulance.”

Six of the victims had already been identified through fingerprints, according to Ali Baz, another official at the Ayub Medical Complex. Details of the identified passengers were pasted on the wall outside the mortuary.