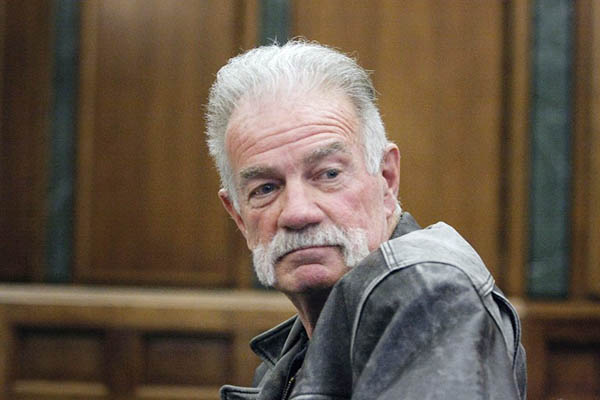 Denmark on Tuesday published a blacklist of six foreign preachers accused of spreading hatred, including five Muslims and an American Evangelical pastor, banning them for at least two years.

The list includes two Saudis, a Canadian, a Syrian, and two Americans, including pastor Terry Jones who burned copies of the Quran in 2011.

The blacklist “sends a clear signal that traveling fanatical religious preachers who try to undermine our democracy and fundamental values of freedom and human rights are not welcome in Denmark,” the immigration and integration ministry said in a statement.

The center-right government has undertaken a systematic hunt for religious fanatics, announcing plans in May 2016 to establish a blacklist after a hidden-camera documentary exposed radical preachers in Danish mosques. Parliament broadly approved the plan.

In 2015, a young Dane of Palestinian origin who was radicalized in prison killed two people in twin attacks in Copenhagen, first gunning down a Danish filmmaker at a debate on Islam and free speech, then killing a Jewish security guard outside a synagogue. The same year, a Moroccan man was stripped of his Danish citizenship, acquired in 1988, for having spread books written by a cleric with close ties to Al Qaeda.

The Scandinavian country was also the target of Muslim anger and violence worldwide after Danish daily Jyllands-Posten published cartoons of Islam’s Prophet in 2005.