Home Latest News Dialogue Process Started, But No Talks Yet

Dialogue Process Started, But No Talks Yet 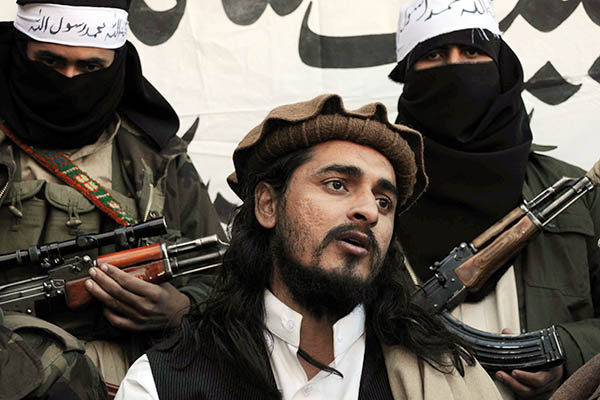 Officials in Islamabad say formal talks with TTP have yet to occur, but process to facilitate negotiations has started.

Pakistan has started a process to initiate dialogue with the Taliban, officials said Thursday, but no direct talks have yet begun.

Prime Minister Nawaz Sharif came to power in May after pledging to pursue peace talks with the umbrella Tehreek-e-Taliban Pakistan (TTP) faction and won backing for the initiative from all the major political parties in September.

But the TTP issued a series of stringent conditions for its participation, including the end of U.S. drone strikes and the release of all its prisoners in Pakistani jails.

A spate of bloody terror attacks in Peshawar further soured the mood for talks, but ministers have said they were still keen to press on.

Sharif told British Deputy Prime Minister Nick Clegg during a meeting in London on Thursday that “dialogue with the Taliban has started,” according to a statement issued there by the Pakistani High Commission.

But officials in Islamabad clarified that no direct contact has yet been made with the militants. “The formal talks are yet to take place but the process of dialogue has been started,” said a senior official from the interior ministry.

“We expect that the formal dialogue with Taliban will also take place very soon.”

An official at the Prime Minister’s office said Sharif had stressed to the British that Pakistan wanted any dialogue to take place within the country’s Constitution.

The Taliban could not immediately be reached for comment.

The TTP, a loose coalition of militant factions, is blamed for killing thousands of people in the bloody insurgency it has waged against the Pakistani state since 2007. Earlier this month, TTP leader Hakeemullah Mehsud, who has a $5 million U.S. government bounty on his head, said he was ready for “serious talks” but complained the government had taken no steps to make them happen.