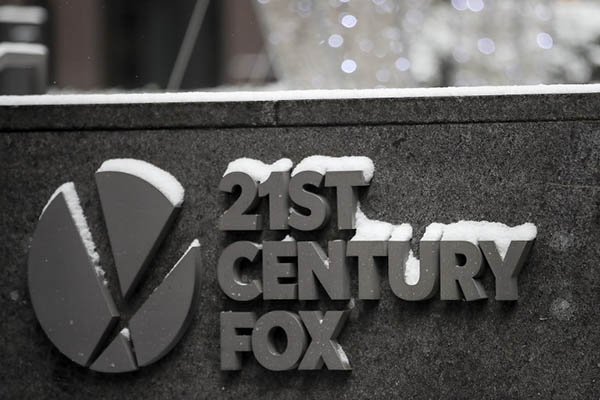 The $71.3 billion deal will give Disney assets such as Fox studios and several film and television production operations

A media-entertainment megadeal enabling Walt Disney Co. to take over a large part of the Murdoch family’s 21st Century Fox empire moved a step closer to fruition Friday as shareholders of both firms approved the tie-up.

The $71.3 billion deal will give Disney prized assets being sold by Rupert Murdoch’s group, which include the Fox studios in Hollywood and important film and television production operations.

“We’re incredibly pleased that shareholders of both companies have granted approval for us to move forward, and are confident in our ability to create significant long-term value through this acquisition of Fox’s premier assets,” said Disney chairman and chief executive Robert Iger.

Once completed, the transaction will create a slimmed-down “new Fox” focused on the Fox broadcast TV network, Fox News and some sports operations.

Rupert Murdoch, 87, who holds the title of executive chairman at 21st Century Fox with his son Lachlan, said that a “new Fox” would “unlock significant value for our shareholders.”

Disney, which operates the ABC television network and ESPN sports channels, won a bidding war for the assets with U.S. cable and entertainment group Comcast, which dropped its pursuit earlier this month while maintaining it would focus on acquiring the British-based pay TV group Sky.

Comcast has been in a bidding war for Sky with Fox, with already owns 39 percent of the U.K. operator. The big media-entertainment firms are pursuing deals as they seek to slow the rise of streaming media platforms like Netflix and Amazon, and prepare for the entry into the sector by Silicon Valley giants like Google and Facebook.