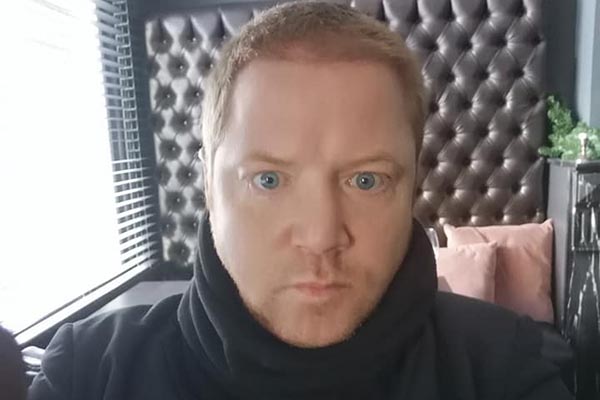 A European Union-based human rights activist on Sunday called for accountability of the Indian government in light of the EU DisinfoLab’s revelations about an Indian network operating a massive fake news campaign, saying this would help prevent a reoccurrence of similar propaganda.

“This should have consequences for the Indian government that has the final responsibility,” Andy Vermaut told the Islamabad Policy Research Institute. “The Indian government should be held accountable for this in the court,” said Vermaut, who is an official member of NGO International Alliance for the Defense of Rights and Freedoms, which has participatory status to the United Nations ECOSOC committee.

In the interview, the activist said all affected parties should unite to initiate legal proceedings against India for the “enormous damage” caused to Pakistan, China, European Union, United Nations as well as minorities living in India. “If we do not do this, new sites will be created tomorrow. We will have to act on this,” he said, noting that even Indians had been deceived by the disinformation campaign, as Delhi pretended to have the support of international bodies for its actions.

Vermaut, who is also president of the Human Rights and Fundamental Rights chapter of PostVersa, said that such fake news campaigns could be the result of Indian “jealous” over Pakistan’s progress in attracting investment under the China-Pakistan Economic Corridor. “Who would have ever thought that this would be possible that we could be so deceived today in 2020? No one would have ever thought that a country like India is dealing with such matters,” he said, adding that the internet should be “disinfected” from fake websites.

Noting that the Indian disinformation campaign was designed to isolate Pakistan and China and portray a positive image of India, he termed as ‘inexcusable’ the fake news distributed by sites involved in the movement. “This is of course not excusable. It is a form of propaganda that tries to put all Pakistani citizens and all Chinese people in a bad light. European Union was also put in bad light by associating it with its so-called support to Narendra Modi,” he added.

Vermaut stressed that the focus on Pakistan and China suggested that Indian intelligence services were involved in spreading the fake news.

The EU DisinfoLab last month exposed a massive Indian network comprising over 750 fake media outlets covering more than 119 countries. The disinformation campaign’s primary target was undermining Pakistan, and at times China, with a special focus on the European Union.