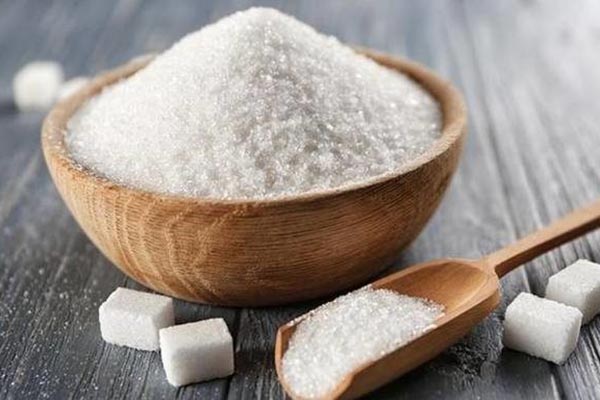 The federal cabinet’s Economic Coordination Committee (ECC) on Friday approved a substantial hike on prices of essential commodities such as wheat flour, ghee and sugar, notably allowing the subsidized Utility Stores Corporation to sell them at rates closer to market values.

In a statement issued after the meeting, which was led by Finance Minister Shaukat Tarin and attended by one two of the committee’s 14 members, the ECC said it had increased the prices of the edibles on the recommendation of the Ministry of Industries and Production. It said that the price of ghee at the subsidized Utility Stores was increasing from Rs. 170/kg to Rs. 260/kg, a 53 percent hike. Similarly, the price of wheat flour has been increased by 18.5 percent from Rs. 800/20kg to Rs. 950, and sugar had been increased from Rs. 68/kg to Rs. 85, a 25 percent increase.

According to the statement, the prices have been revised upwards to overcome a growing gap between the subsidized rates offered at Utility Stores and prevailing market prices. The committee “approved revision in prices of three essential commodities to rationalize provision of subsidies by the USC,” it added.

The ECC also approved the import of 200,000 tons of sugar to build strategic reserves—a key policy of the finance minister—and reduce the role of speculative price gouging in the domestic market. It said that, if needed, it could import more sugar in the coming months. The committee approved the procurement of 200,000 bales of cotton by the Trading Corporation of Pakistan to meet the requirements of the textile industry. It constituted a Cotton Price Review Committee to monitor market prices and propose interventions every two weeks.

The ECC meeting approved a summary moved by the Power Division for non-cash settlement of power sector re-loans against Rs. 116 billion subsidies payable by the government. In its proposal, the Power Division had suggested book adjustments of Rs. 97.35 billion against liabilities of the National Transmission and Dispatch Company, WAPDA, Chashma plants of the Pakistan Atomic Energy Commission; and the Neelum-Jehlum Hydropower Company. It was noted that the entities had liabilities totaling Rs. 273.2 billion in re-lent loans as of May 30.

According to Energy Minister Hammad Azhar, the decision means “that the receivables and payables between government entities have been balanced against each other. This will lead to a reduction of Rs. 116 billion in the circular debt stock.”

The committee also approved policy directives related to the auction of Next Generation Mobile Services in Pakistan-administered Kashmir in line with a draft of the Information Technology and Telecommunication Ministry. This is intended to improve mobile broadband services in the region.

According to the statement, the ECC allowed the Port Qasim Authority; the Karachi Port Trust; and the Gwadar Port Authority boards to transfer marine assets to the Pakistan Marine and Shipping Services Company Private Limited, a subsidiary of Pakistan National Shipping Corporation. The maximum rates to be charged by the company from public sector ports and harbors, it said, would be determined regularly by the Ministry of Maritime Affairs through gazette notifications. It also approved a summary of the Ministry of Maritime Affairs for an award of Rs. 86.6 million engineering consultancy service contract to upgrade Port Qasim Authority.

The meeting approved the Kamyab Pakistan Program, which aims to provide micro-loans to entrepreneurs and farmers under the Kamyab Karobar and Kamyab Kissan schemes, respectively. The scheme would also provide low-cost housing loans through the Naya Pakistan Housing Development Authority.

The meeting also expressed satisfaction over the “bottom-up approach” of the program for reducing poverty, with Tarin saying consultations were conducted to work out its modalities and micro-loans would be disbursed as per given criteria.

The committee approved a summary presented by the Ministry of Commerce to eliminate documents’ attestation fee for goods imported from Kenya; saying it had increased the cost of business and transaction time. It also approved an amendment for the fiscal package it had earlier approved for agriculture in the wake of the COVID-19 pandemic.