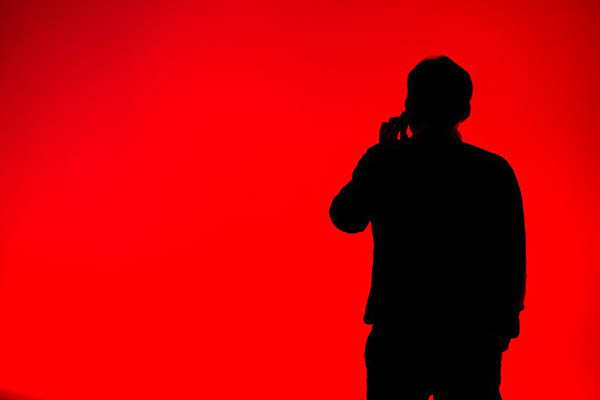 Egypt’s judiciary announced on Monday it has set up a hotline to gather complaints of “fake” news in the traditional or electronic media that could pose a threat to national security.

Two weeks ahead of elections in Egypt, the media have been under close scrutiny, with an increase in cases of journalists being arrested and websites blocked. “The Egyptian judiciary has set aside mobile telephone numbers to receive complaints on the instant messaging app WhatsApp and by SMS, so long as the name of the complainant and their personal details are given,” it said in a statement.

It said the initiative was aimed against “premeditated fake information damaging to national security and the country’s interests.”