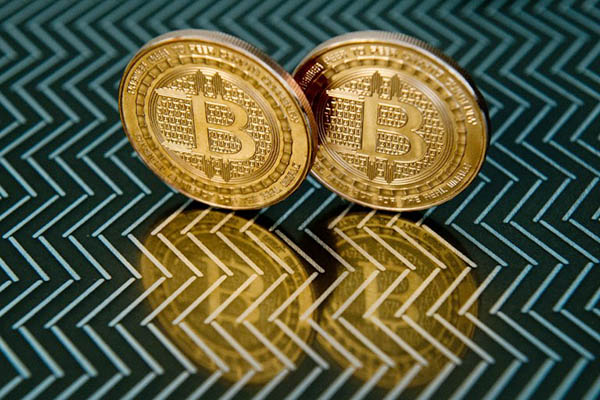 Egypt’s grand mufti has said that bitcoin is forbidden in Islam, warning the digital currency could be used for criminal purposes.

Bitcoin, launched in 2009 and based on a peer-to-peer payment system, poses “high risks to individuals and states,” Shawqi Allam said in a published ruling. It could provide “stable and secure financial resources for terrorists and criminal groups,” said Allam, who acts as the country’s official interpreter of Islamic law.

Minting and issuing currency is an “absolute right” of monetary institutions and “one of the most specific functions of the state,” he said.

Bitcoin is a virtual currency created from computer code. It and other virtual currencies use blockchain, which records transactions that are updated in real time on an online ledger and maintained by a network of computers. Its value surged as high as $19,500 in December from around $1,000 last January, but has slipped back after a series of warnings from governments and analysts about the risk and volatility associated with cryptocurrencies.