Eight Arrested Over ‘Trial by Fire’ 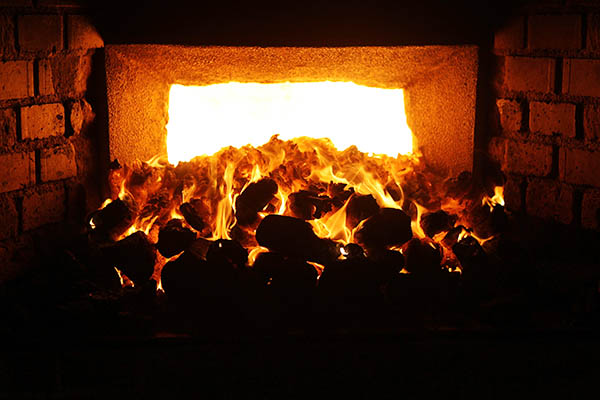 Punjab police have arrested members of jirga that forced three accused to walk on burning coals to prove their innocence.

Police in Punjab have arrested eight people after they forced three men accused of serious crimes to walk over hot coals in a “trial by fire” ritual to prove their innocence.

A jirga in the Mana Ahmadi tribal village of Punjab province ordered two murder suspects and one accused of adultery to undergo the ordeal on Sunday, said local police official Saeed Khan Leghari. The three men walked the length of a 24-foot strip of burning coals and were declared innocent by the council after apparently coming through unscathed.

“At least eight people have been arrested in connection with holding the jirga in which suspects were made to walk on fire to prove their innocence,” said Leghari. Those arrested face charges of attempted murder and causing harm with fire, police said.

Trial by fire, based on the premise that God will intervene to protect the innocent, has a history dating back thousands of years and across different cultures, including Europe where it was banned by the Church in the Middle Ages.

People in remote tribal villages often use jirgas to settle disputes, partly because of tradition and partly because Pakistan’s formal justice system is notoriously slow and ineffective. But jirgas have provoked controversy in the past by ordering young girls to be handed over as compensation in murder cases, and the Supreme Court has declared them illegal.