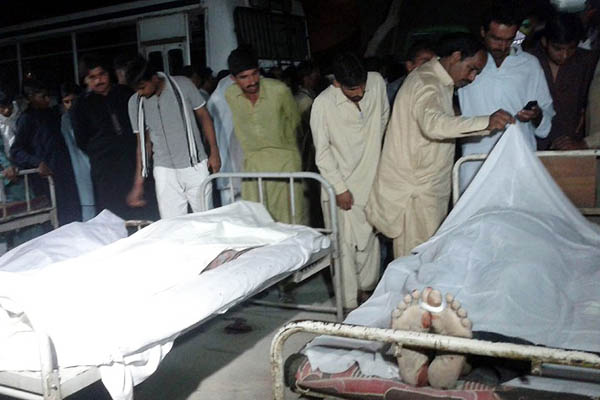 Clashes occurred between supporters of the PPP and the PMLF.

The violence erupted in Khairpur district with the two groups exchanging fire.

“The two groups belonging to the Pakistan Peoples Party, which rules Sindh province, and the Pakistan Muslim League, headed by a famous spiritual leader Pir Sahab Pagara, clashed with each other just an hour before the end of polling time,” said local police official Pir Muhammad Shah.

Khairpur has a history of political tension and armed clashes between the PPP and PMLF during elections.

Shah said Army troops have been deployed in the area to bring the situation under control. A senior local official, Munawar Mitthani also confirmed the incident and casualties.

The first phase of the election was held in eight districts of Sindh on Saturday while the second phase is scheduled for Nov. 21 when the remaining 19 districts will vote.