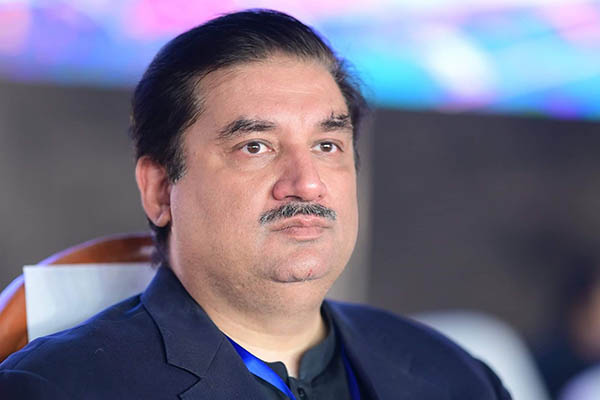 Power Minister Khurram Dastgir-Khan on Wednesday announced the government had notified a Rs. 3.5/unit increase to the base electricity tariff and urged Punjab Chief Minister Pervaiz Elahi to reconsider his decision to allow commercial centers to remain open 24/7 amidst an ongoing energy crisis.

Earlier this week, Elahi announced that his government was reversing an earlier directive for traders to shut their businesses at 9 p.m. in a bid to reduce energy usage and curtail the national fuel bill. The Punjab government has already notified the decision, with the Labor and Human Resource Department saying it had withdrawn notifications issued on June 18, 20, 24, and July 1 and 28 with immediate effect, thereby allowing shops to set their own operational hours. The notification has also permitted business centers to remain open on Sundays.

Addressing a press conference in Islamabad, Dastgir-Khan said the federal government would engage with the Punjab chief minister and urge him against removing time restrictions on businesses as energy conservation remained a national issue. Punjab, he said, was expected to lead the national effort for energy conservation as the most populous province of the country.

Hoping Elahi would not pursue an “irresponsible policy,” he said the center would seek to explain the ramifications of Punjab’s increased electricity consumption to the PMLQ leader.

The minister also addressed complaints of overbilling under the head of monthly fuel cost adjustments in electricity bills, saying efforts were underway to minimize the impact of the monthly impact of international fuel prices. However, he stressed, this would only become visible to the public from November.