Ellen Pompeo to Continue ‘Grey’s Anatomy’ for $20m a Year 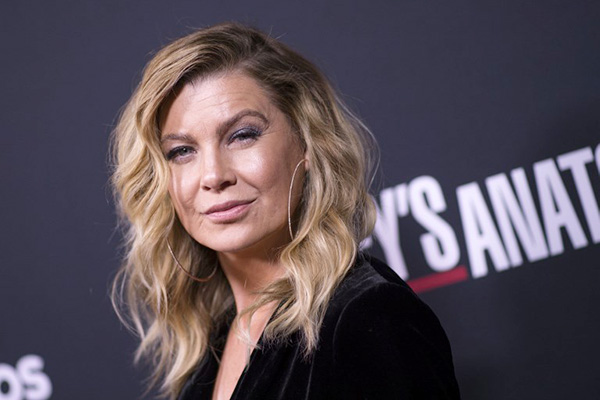 Grey’s Anatomy star Ellen Pompeo has made a deal to appear in two more seasons of the highly popular show that will earn her $20 million per year, making her the highest-paid actress in a television drama.

Pompeo, who stars in the medical drama as Meredith Grey, told The Hollywood Reporter that she will earn $575,000 an episode for seasons 15 and 16, under a deal signed late last year. She will also get a signing bonus and a percentage of the show’s profits bringing her total earnings to over $20 million per year.

“I’m 48 now, so I’ve finally gotten to the place where I’m OK asking for what I deserve, which is something that comes only with age,” Pompeo wrote in a first-person article for the industry magazine. “I’m not necessarily perceived as successful, either, but a 24-year-old actress with a few big movies is, even though she’s probably being paid shit—certainly less than her male co-star and probably with no backend,” she added, weighing in on the heated issue of pay equality in Hollywood. “If we’re going to invoke change, that has to be part of it.”

She also recounts a meeting with disgraced Hollywood mogul Harvey Weinstein: she says she went up to his room in New York, and an assistant was present. “He didn’t try anything on me,” she notes, while adding that had he done so, she would have “picked up a vase and cracked him” over the head.

“My goal in that room was to charm him, as it is in most rooms like that. You think, ‘Not only do I have to show that I’m a good actress, but that director also has to in some way fall in love with me and at least become enamored with me,’” she recounted. “That never felt right or good to me.”

ABC confirmed the agreement of two more seasons to AFP—but would not comment on the figures.

First broadcast in 2005, the medical drama series—set in a fictional Seattle hospital—recently passed its 300th episode, and still enjoys high ratings. “The show will go on as long as Ellen wants to do it,” the show’s creator Shonda Rhimes, also behind Scandal, told the Reporter.

According to Forbes magazine, the best-paid television actress is Sofia Vergara of ABC’s long-running comedy Modern Family—earning $41.5 million per season—followed by Kaley Cuoco, who is paid $26 million for her role in The Big Bang Theory on CBS.

Vergara earns more than double her male co-stars, while Cuoco is paid at the same level as hers, according to Forbes.