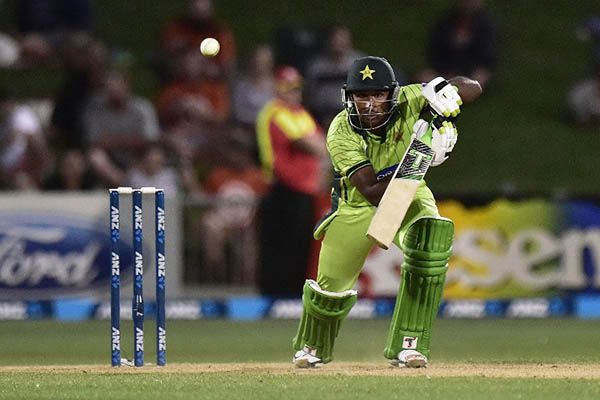 Both teams will face off in their second warm-up game on Wednesday.

Seamers Chris Woakes and Mohammad Irfan geared up for the World Cup with five-wicket hauls to help England and Pakistan register wins in the warm-up games in Sydney on Monday.

England beat the West Indies by nine wickets while Pakistan downed Bangladesh by three wickets. Woakes took 5-19 in 7.3 overs of swing bowling to dismiss the West Indies for a paltry 122 in 29.3 overs. England chased down the target for the loss of just one wicket in 22.5 overs.

Woakes dismissed opener Chris Gayle off the third ball of the first over for a duck and off the very next ball had Darren Bravo, who also failed to score. He then dismissed Dwayne Smith (21) in his fourth over to leave the West Indies reeling on 35-3. Lendl Simmons top-scored with 45 with four boundaries and a six before Woakes returned for his second spell to dismiss Simmons and Andre Russell to cap an impressive day. Fellow fast bowler Steven Finn took 2-34.

Opener Moeen Ali hit 46 off 43 balls with nine boundaries and put on 70 for the opening wicket with Ian Bell, who made 35 not out. James Taylor made 25 not out and helped add 55 in an unbroken second-wicket stand.

The victory will give England much-needed confidence before their opening World Cup game against Australia in Melbourne on Saturday.

Pakistan pulled Bangladesh back from an impressive 190-3 in the 40th over, taking the last seven wickets for 56 to dismiss them for 246 in the final over. Bangladesh were lifted by Mohammad Mahmudullah (83) and Tamim Iqbal (81), with the pair adding 168 for the third wicket. But paceman Irfan brought Pakistan back into the game with 5-52, his last three wickets coming in the slog overs.

Pakistan owed their victory to Sohaib Maqsood, who made a brilliant 93 not out to help his team overhaul the target in 48.1 overs. Maqsood hit nine boundaries and two sixes during his 90-ball knock. He added 51 for the fourth wicket with Haris Sohail (39) and 63 for the fifth with Umar Akmal, who also made 39.

Pakistan play England in their second warm-up game on Wednesday before taking on title-holders India in their first World Cup game in Adelaide on Sunday. Bangladesh open their campaign with a match against minnows Afghanistan in Canberra on Feb. 18.