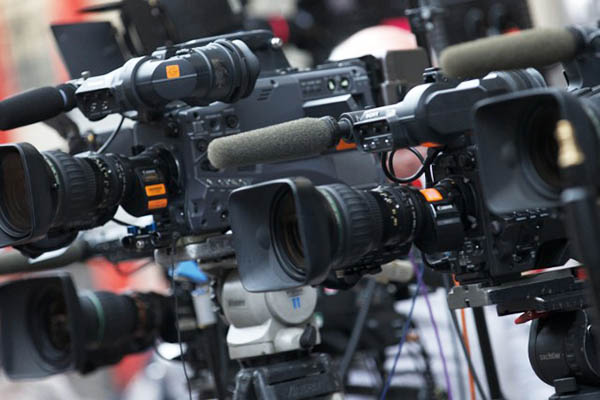 The contest, which invites participants to produce videos of approximately 8 minutes on the theme ‘Pakistan: How to Make a Better Future,’ will end on Dec. 20. According to the contest website, participants are encouraged to make videos on citizenship, minority rights, terrorism, Pakistan’s labor class, cities, nature and disasters.

Entries, which cannot be of videos that have been circulated prior to the contest, can be in either Urdu or English. According to EACPE, the entries will be judged on “content, creativity, imagery, story, and technical quality.” Three winners will be announced on Jan. 20 and each will be awarded Rs. 50,000. In addition, the winning entries will be showcased on the EACPE website, and be featured at the Karachi Literature Festival in February 2015.

The Eqbal Ahmad Center for Public Education, named after Pakistani academic and intellectual Dr. Eqbal Ahmad, seeks to encourage the use of science and reason to understand nature and society, with an emphasis on educating Pakistanis on how to fully participate in all aspects of society.