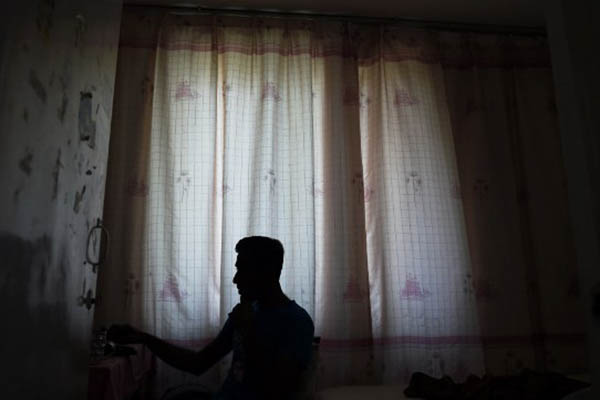 Commission says it is considering positive and negative incentives to ensure adherence to deportation deal.

The European Union complained on Tuesday about difficulties in deporting migrants to Pakistan, warning it could take steps against Islamabad if it fails to comply with a deal on repatriations.

Struggling with its biggest flow of refugees since World War II, the E.U. persuaded Pakistan in November to restore a suspended agreement to facilitate the return of Pakistani illegal immigrants without documentation. Pakistan was one of the top five countries of origin among the one million migrants who arrived in Europe last year, although most are considered economic migrants rather than refugees from conflict.

“While discussions have been good and positive, we note that there are still difficulties with this readmission deal,” European Commission spokeswoman Natasha Bertaud told a news briefing. “The Commission is currently examining possible incentives—positive and negative—so that this accord is applied properly.”

In December Pakistan sent back at least 30 undocumented migrants that Greece was trying to repatriate after saying Greece had failed to provide adequate proof that they were Pakistani, a claim later disputed by the E.U.

Last year Islamabad temporarily suspended the repatriation agreement, citing its “blatant misuse” and saying member countries were not adequately checking the nationality of the deportees.  The deal was restored in November following a meeting between Pakistani officials and E.U. migration chief Dimitris Avramopoulos.