Executions to Continue Despite Threats 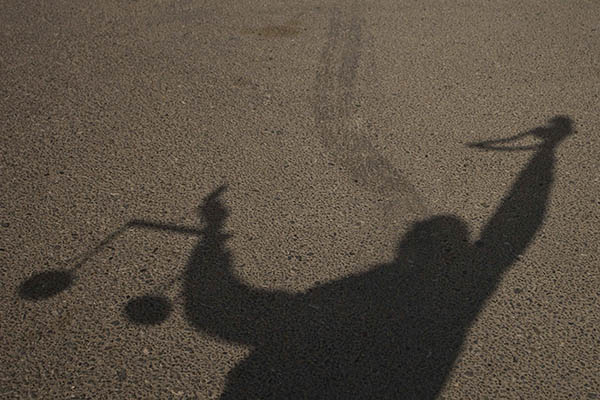 Top official at Sukkur jail says two LeJ militants are due to be hanged next week.

Pakistan will hang two convicted militants next week, officials said Wednesday, despite a Taliban warning that it would regard the execution of any of its members as a “declaration of war.”

A five-year moratorium on the death penalty ended in June and the new Pakistan Muslim League (Nawaz) government has said it will press ahead with executions as it seeks to tackle rampant Islamist violence.

Nusrat Mangan, the top official at Sukkur jail in the southern province of Sindh, said the execution of two convicted killers from banned sectarian outfit Lashkar-e-Jhangvi (LeJ) would go ahead next Wednesday and Thursday.

“So far the death sentences are scheduled unless we get presidential orders as we would in the past,” he said. Three other condemned prisoners are also due to be hanged, Mangan said.

LeJ, one of the most feared militant outfits in Pakistan, was behind numerous bloody attacks on Pakistan’s Shia minority. It has close links to the umbrella Pakistani Taliban group, the Tehreek-e-Tailban Pakistan (TTP).

A leaflet distributed on Monday in the North and South Waziristan tribal areas, hotbeds of militancy along the Afghan border, warned the government of serious consequences if it executed Taliban militants. It did not specifically refer to next week’s scheduled hangings.

“Implementation of the decision to execute prisoners will be considered as announcement of war and Muslim League (N) will have to pay the price for that,” said the leaflet. It was signed by the Punjabi Taliban, the main TTP faction in the country’s most populous province, where the LeJ also has its roots.