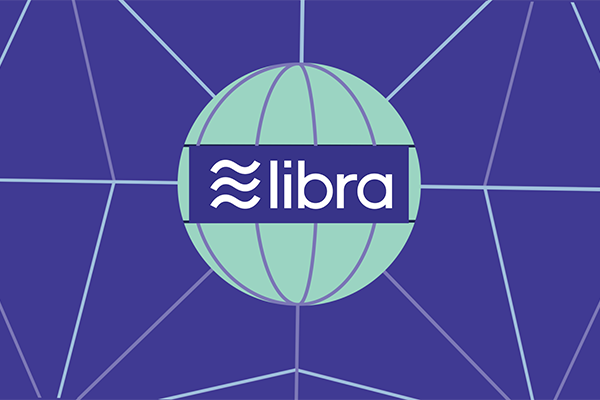 Facebook’s ambitious plan for a virtual currency has the potential to disrupt the way people store, spend and send money and open up new business opportunities for the world’s leading social network.

The Libra cryptocurrency unveiled on Tuesday by Facebook with two-dozen partners aims to bring financial services and online commerce to more than a billion “unbanked” people.

Facebook’s plan could potentially be as disruptive as its original mission of connecting the planet, and puts the company on a new track as it shifts its emphasis away from being the world’s “town square.”

“If successful, Libra could have benefits for consumers and small businesses in reducing the transaction costs of electronic payments, but the success of Libra is not guaranteed,” said John Belau, a senior fellow at the Competitive Enterprise Institute, a nonprofit policy group in Washington. “Like other cryptocurrencies, it will face many challenges of which the most important is establishing trust in a community of users.”

Facebook and its partners in the nonprofit Libra Association, which will manage the virtual coin, plan to use real assets to keep the currency stable and avoid wild swings of prior crypto assets like bitcoin.

Facebook will need to overcome skepticism about the project as it seeks to regain public confidence after a wave of scandals over data protection and privacy. “There has been great hype about [cryptocurrencies] for a number of years, but none of the currencies have broken through into major usage,” said Darrell West, who heads the Brookings Institution’s Center for Technology Innovation. “Most people are not comfortable with virtual currencies and don’t have the kind of trust that is required for financial transactions. Facebook’s privacy challenges won’t make it any easier for the company to break through into popular acceptance.”

Facebook “didn’t lay out its regulatory strategy… but I think the #crypto industry just gained a powerful new ally in our quest to fix outdated laws that stand in the way of progress,” Long said on Twitter. “I do worry about other govts viewing #Libra as a giant data honeypot for govt surveillance & tax reporting purposes. Will you encrypt customer spending history so you can’t see it or report it to govts? You didn’t answer that.”

Libra, set to be rolled out in 2020, will be independent of Facebook and the new digital wallet Calibra won’t share data with the social network for advertising.

Facebook indicated it won’t take a cut of transactions from Libra or Calibra, and that it simply wants to build a platform for new financial services. But analysts say there are multiple opportunities for Facebook, which reaches some 2.7 billion people on its core social network, and other services such as Instagram, Messenger and WhatsApp.

“We believe this is a major initiative for Facebook, and one that has the potential of putting the company front and center in areas beyond advertising, including commerce and financial services,” said analyst Youssef Squali of SunTrust Robinson Humphrey in a research note. “It positions the company as one of the key actors at the center of the cryptocurrency development, and a main architect of the future of this emerging and important trend.”

Partners in the Libra Association include a variety of organizations including financial firms like PayPal, Visa and Mastercard, the crowdfunding platform Kiva, the relief nonprofit Mercy Corps, ridesharing companies Uber and Lyft and investment firms such as Thrive Capital and Andreessen Horowitz. Some argue the Facebook initiative can open up new possibilities that have not yet been contemplated.

“What’s super exciting is what money, what digital cash, can evolve into,” said Lou Kerner, managing partner at the investment firm CryptoOracle. “The possibilities are really infinite and we’re at the very, very early days today. So my guess is that Facebook is going to compete by adding additional features that we can’t even begin to comprehend today.”