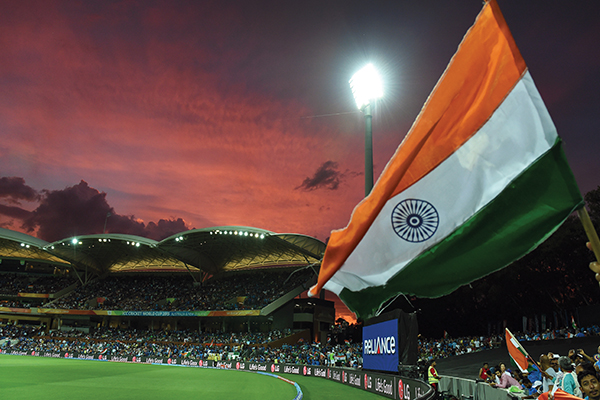 India notched its sixth consecutive victory against Pakistan in World Cup matches, on Feb. 15, sending Pakistan into a spiral of self-loathing. Because, explains Osman Samiuddin, author of The Unquiet Ones, “Every time India beat Pakistan at the World Cup it cuts into the ego and bluster that had characterized Pakistani cricket for years.” The defending champions beat Pakistan by 76 runs at the Adelaide Oval. The match, seen by nearly a billion people on TV, has widely been declared a missed opportunity for Pakistan, which failed to reverse its declining fortunes. Pakistan’s mistakes, according to fans and professional commentators alike, ranged from failing to call the toss accurately to poor fielding, bowling and batting. Aside from praise for captain Misbah-ul-Haq, who scored 76 runs off 84 balls in a recovery that proved too late, Pakistan’s performance was lackluster at best. But all is not lost. The Pakistan team has a shot at redemption when it takes on the West Indies on Feb. 21.