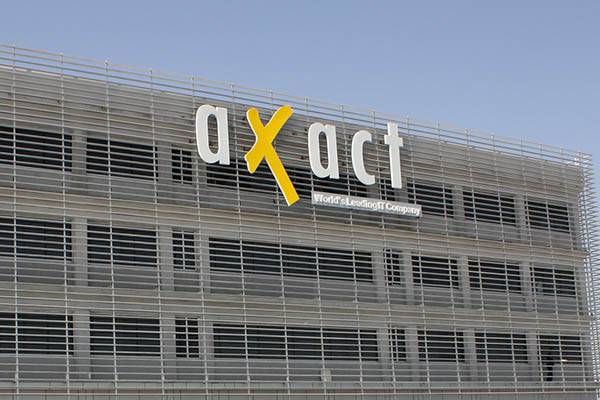 Axact has termed the allegations ‘baseless’, and vowed to sue the New York Times for publishing them.

Pakistani company Axact, which has pledged to build a media empire, was facing tough criticism on Monday after the New York Times said it was earning tens of millions of dollars by selling fake degrees around the world.

The report, which quoted former employees and analyzed more than 370 websites of fake universities, accreditation bodies and other purported institutions, sparked a wave of criticism on social media even as the company denied wrongdoing. A message on its website declared the story “baseless, substandard, maligning, defamatory, and based on false accusations” and added it would sue the New York Times.

According to the report, Axact created a series of fake websites involving “professors” and students who were in fact paid actors. The “university” websites mainly route their traffic through servers run by companies registered in Cyprus and Latvia, and employees would plant fictitious reports about Axact universities on CNN iReport, a website for citizen journalism.

The article cited clients from the U.S., Britain and the United Arab Emirates who had paid sums ranging from thousands to hundreds of thousands of dollars for their degrees—with some believing the universities were real and they would soon receive coursework.

Axact and its CEO, Shoaib Ahmad Shaikh, did not immediately respond to requests from AFP for comment.

The company has said it will launch a news channel named Bol this year, which has already lured many of Pakistan’s top TV anchors and journalists with reportedly the highest salaries in the market. In the statement on its website, Axact did not directly respond to the allegations but instead accused domestic media rivals of colluding with the New York Times to plant a slanderous story in order to harm its business interests.

According to an official in Pakistan’s Federal Investigation Agency who did not wish to be named, the allegations raised by the newspaper would be a crime under Pakistan’s Electronic Transaction Ordinance, punishable by seven years in prison. The official added that the FIA was aware of the issue but had not launched an investigation because it had not received a formal complaint.