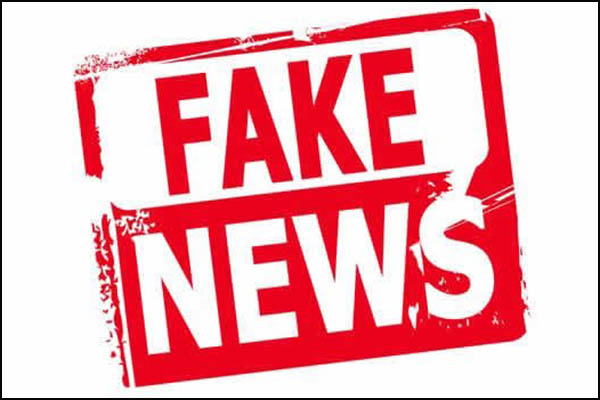 In a statement posted on Twitter, the NDMA said no such incident had taken place. “It’s fake news. No incident of exchange of words has taken place between Chairman NDMA and C.M. Sindh. Lt. Gen. Afzal has very professional and respectful relations with Mr. Murad Ali Shah,” it said.

Certain social media accounts, including several journalists, on Monday alleged that Lt. Gen. Afzal had raised his voice at C.M. Shah over the latter’s criticism of the testing kits provided to Sindh by the federal government. Shah had said that the kits they were provided were either lacking key components or were otherwise intended for clinical use and not general testing. This criticism was echoed by a spokesperson for the Balochistan government, which has also noted that the testing kits they were provided lacked key materials

“Sindh government had been spreading the rumors and playing politics on coronavirus testing kits. Earlier they were complaining that federal government isn’t giving them kits, while sitting on 6,000 kits themselves,” said a journalist affiliated with the Business Recorder, citing confirmation from unidentified sources.

Prior to the NDMA’s rebuttal, Adviser to Sindh C.M. Murtaza Wahab had also denied the incident and clarified that the provincial government had informed the federal authorities about faulty kits within hours of receiving them. “For the record, the kits received were of substandard quality, as is evident from the prescription note. Expert doctors refused these kits and the same were immediately returned,” he said, adding, “This was stated by C.M. Sindh in front of everyone and there was no reaction, forget yelling by anyone.”