Fans Will Be Fans 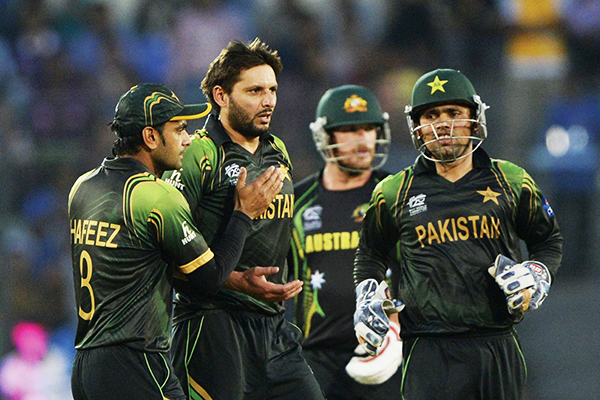 Bangladeshis have been banned from rooting for any foreign cricket team. The March 25 directive came after it had been “noticed that some local fans were flying foreign flags flouting the country’s flag rules.” Who had done this noticing? The spokesman continued: “We’ve received instruction in this regard. As such we’ve ordered security officials and guards to make sure Bangladesh fans cannot carry or fly flags of foreign nations in the stadiums.” Could the ban be related to Pakistan, from which Bangladesh won independence in 1971? Some Bangladeshi fans did cheer for the Pakistan side during the recent Asia Cup held in Bangladesh. The International Cricket Council has already sought an explanation from Bangladesh (which is currently hosting the ICC World Twenty20 tournament). Can Islamabad be far behind?