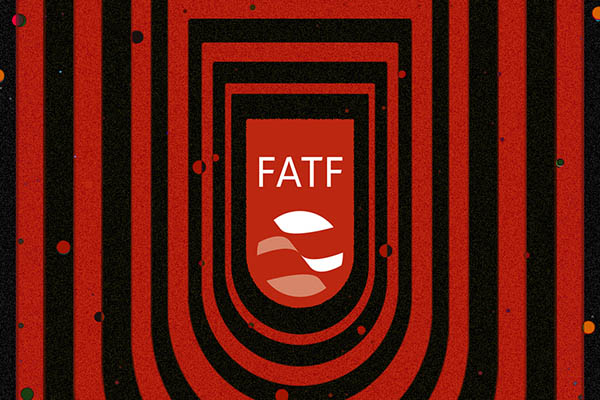 Pakistan on Tuesday was granted an additional three months—for a total of five—to submit a performance report before the Financial Action Task Force on 13 outstanding benchmarks for foolproof arrangements to curb money laundering and terror financing.

Islamabad was due to submit its latest performance report by April 20 for a review in June. However, due to uncertainties caused by the coronavirus pandemic, the global watchdog has postponed its next meeting until October. This means Pakistan must now submit its performance report in August.

“We have just received an intimation from FATF through the State Bank of Pakistan that our review scheduled for June 21-26 in Beijing has been postponed,” a senior government official told daily Dawn, adding that Pakistan now had extra time to overcome deficiencies in its laws.

Prime Minister Imran Khan last week announced a stimulus package for the construction industry, saying that anyone who commenced new construction from April 14 would not be required to submit any details about the sources of their funding. Observers had warned that this would not be acceptable to the FATF, as it would potentially be used to whiten black money. With the extension, Pakistan can impose limits on the reprieve and ensure its compliance with FATF regulations.

In February, the Paris-based global watchdog against financial crimes allowed Pakistan gave four months to fulfill the remaining 13 points of its 27-point action plan against money laundering and terror financing. Until the grace period expired, Pakistan was retained on the organization’s ‘grey-list.’ The FATF had said that if Pakistan did not complete its full action plan by June 2020, it would be moved to the list of monitored jurisdiction, or the watchdog’s ‘blacklist.’