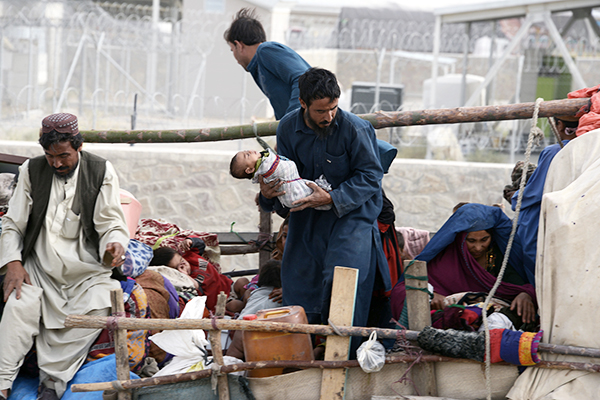 The anthropological concept of “tarboorwali” was explained on a cable news channel on Sept. 26 during a discussion on the current bad blood between Pakistan and Afghanistan. “Tarboor” is Pashtu for an agnatic cousin, from the father’s side. This “cousin rivalry” has been explained by Freud as “narcissism of the closely related” and has been applied to the Pakistan-India rivalry, too. Pakhtun tribal divisions which made the British Raj penetration of the border tribes easy was often explained by British writers as internecine tribal struggles.

In Pakistan, the Pakhtun live according to Pakhtunwali, their code of honor, despite the enforcement of municipal law in Khyber-Pakhtunkhwa province. Since the tribal areas along the Afghanistan border have been spared state law, Pakhtunwali lives on. The Pakhtun individual is fiercely independent and doesn’t accept leadership. This quality, while undermining Pakhtun unity, often provides leadership to the rest of the country. The sub-tradition of tarboorwali (hating the agnatic cousin) has damaged the Pakhtun “jihad” in Afghanistan by splintering it.

What is new in 2016 is that the current Pakistan-Afghanistan tensions have been described as a kind of tarboorwali, implying that the neighbors are brothers who should live affectionately together and not fall back on a savage tribal totem. The fact is that Afghanistan in 1947 was the only state that opposed Pakistan’s entry into the United Nations. Reason: Kabul’s claim on the territory included in the Pakistani map and Kabul’s repudiation of the Pakistan-Afghanistan boundary called the Durand Line.