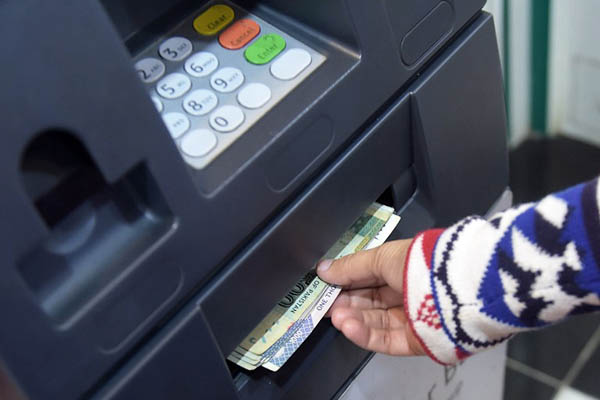 Pakistan’s Ministry of Finance on Monday sought to reassure worried citizens that rising prices of everyday items, including edibles, would soon be brought under control.

In a statement issued to media, the federal ministry said the Pakistan Tehreek-e-Insaf-led government’s stabilization policies, agriculture sector interventions, and rigorous monitoring of profiteering and hoarding would soon result in easing of economic pressures. It said the end of winter, and the onset of more favorable weather, would also help reduce prices of food items, which have been attributed as having the largest impact on inflation in the past month.

The ministry claimed that adverse effects of pre-monsoon rains on wheat crop, disruption of the supply chain of essential items due to a particularly harsh winter, delay in harvest and arrival of crops in the market and lower production of vegetables had resulted in higher-than-average food inflation. However, it added, the change in weather and improved supply lines of potatoes, tomatoes and onions would help to decrease market demands and price pressure.

The statement, which offered a vague timeline of “coming days” as when the public should expect to see lower prices, alleged that inflation was also being impacted by global prices. It noted that prices of essential commodities such as palm oil had increased by 43.9 percent, soybean oil by 12.8 percent, crude oil by 16.6 percent in December 2019, which had also pushed up domestic prices.

According to the ministry, the incumbent government has adopted several relief measures to protect the vulnerable from the price hike. It said these included a subsidy to the Utility Stores Corporation on five essential items for which Rs. 7 billion rupees had already been transferred to Ministry of Industries and Production; an allocation of Rs. 226.5 billion for low-end consumers using less than 300 units of electricity per month; the Ehsaas program, which has doubled the social safety net allocation from Rs. 100 billion to Rs. 190 billion; reduced general sales tax on LPG from 17 percent to 10 percent; and record allocation of Rs. 152 billion for the merged FATA districts.

The Finance Ministry statement follows the Pakistan Bureau of Statistics revealing a day earlier that the country’s inflation rate had hit 14.56 percent in January 2020—the highest rate it had been in over 10 years. Inflation, measured through the Consumer Price Index, has also increased by 1.97 percent in January 2020 as compared to December 2019. A major reason for the price hike was the massive uptick in costs of edibles, with prices of food and beverages soaring by 23.6 percent last month.