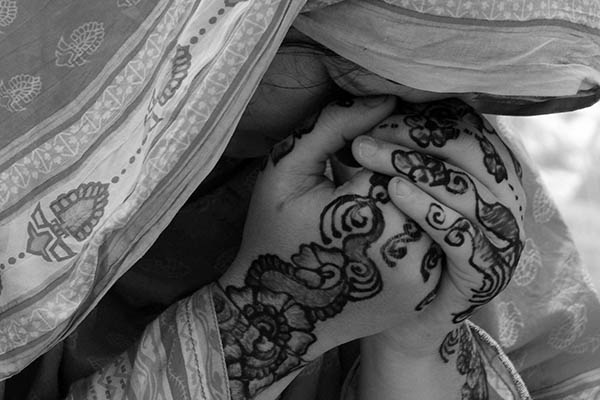 A five-year old girl was in critical condition Saturday after being kidnapped and brutally raped in Lahore, police said.

The girl was found outside a hospital at around 8 p.m. on Friday, said Lahore police chief Chaudhry Shafiq, a day after she went missing from a low-income neighborhood in the city. “We suspect that unknown men kidnapped the girl and after raping her threw her outside the hospital,” Shafiq said.

CCTV footage showed a security guard from Lahore’s Sir Ganga Ram hospital carrying the victim into the building on his shoulder after he found her lying on the road in a critical condition, said the police chief.

Doctors said the child was raped several times, added Shafiq, and after receiving emergency care was transferred to the intensive care unit of nearby Services hospital.

Pakistan’s Supreme Court Saturday summoned top police officials for an update on their investigation into the crime.

Chief Justice Iftikhar Muhammad Chaudhry has ordered the police chief of Punjab province to inform the court about the progress of the investigation after hearing reports about the rape victim late Friday, senior police official Omar Virk told reporters. Virk said that police had formed two investigation teams who were searching for the suspects.

Can there be any other punishment for such inhuman crime than ‘exemplary’? Moreover, why are rapists dealt with leniency as compared to terrorists? To encourage them?