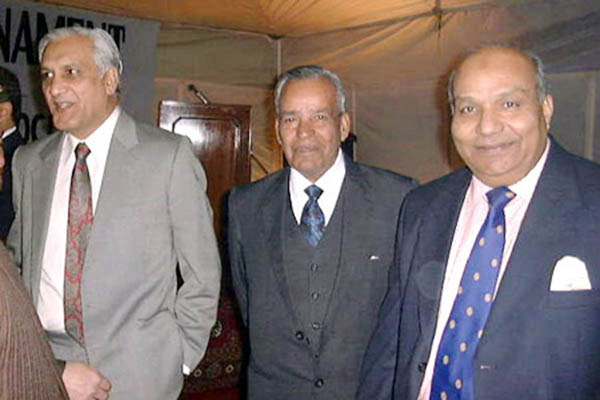 Family confirms Ahmed passed away in hospital after a brief illness.

Imtiaz Ahmed, a member of Pakistan’s first-ever Test cricket team, died in a Lahore hospital on Saturday after a brief illness, his family said.

The 88-year-old Ahmed featured in Pakistan’s first Test played in Delhi against India in October 1952 and went on to play 41 matches as a wicketkeeper-batsman.

Ahmed’s family confirmed his death. “He [Imtiaz] was suffering from chest infection and died early Saturday,” a member of the family told local media.

Ahmed was known as an aggressive batsman who had a variety of strokes, most notably the hook and the pull shot. He scored 2,079 Test runs for Pakistan with a career best of 209 against New Zealand in Lahore in 1955. He put on 152 for the first wicket with the legendary Hanif Mohammad in the Bridgetown Test against West Indies in 1958, scoring 91.

Mohammad, who died in August this year, went on to score an epic 337 in 970 minutes—still the longest innings in Test cricket history.