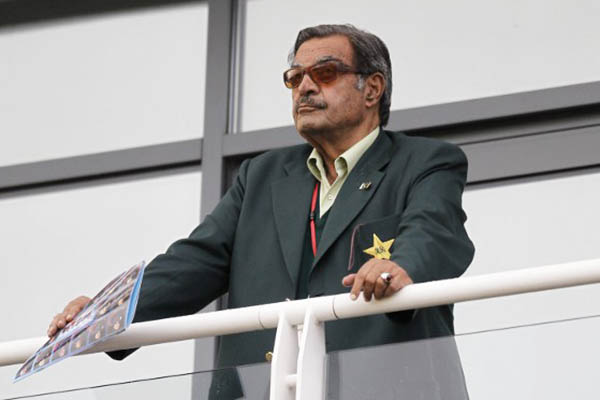 The 80-year-old died of a brain tumor, according to his family.

Former Pakistan cricket team manager Yawar Saeed, who held the post during the 2010 England tour when the team was hit by a spot-fixing scandal, has died of a brain tumor, his family said Thursday.

Saeed, 80, was the son of Pakistan’s first-ever captain Mian Mohammad Saeed, who led the country in their unofficial Test in 1948, and the brother-in-law of former captain and paceman Fazal Mahmood, who played 34 Tests. But he was best known for his role as team manager during the spot-fixing scandal, when three Pakistani players—Salman Butt, Mohammad Asif and Mohammad Amir—were charged with accepting money for bowling deliberate no-balls during the Lord’s Test against England.

All three players were banned for five years by the International Cricket Council and spent six months in jail in Britain.

Saeed, who also served as the Pakistan Cricket Board (PCB) chief operating officer in 2003, described the episode as the worst of his career as an official. He resigned as manager a month after the scandal.

His family said he died of a brain tumor on Wednesday. PCB Chairman Shaharyar Khan offered his condolences.